These are the faces of South Sudan. 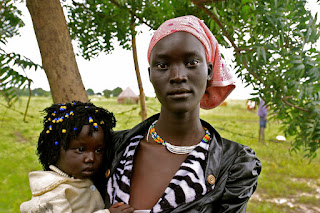 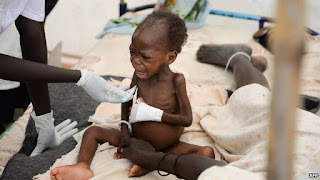 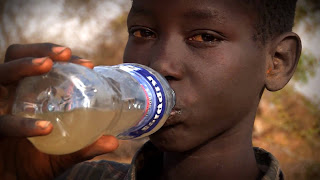 These are the faces of Syrians fleeing civil war sweeping their country. 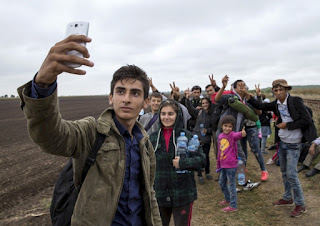 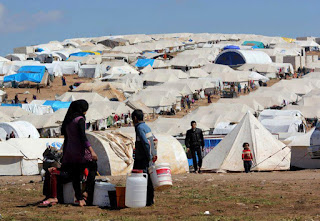 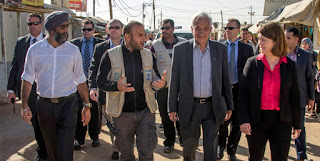 One of these is simply not like the other. The difference? We don't give a shit about the plight of the South Sudanese. No jet fighters for them. No troops on the ground to thwart the monsters who prey on them. No refugee flights to be welcomed with open arms in Canada.


A U.N. report describing sweeping crimes like children and the disabled being burned alive and fighters being allowed to rape women as payment shows South Sudan is facing "one of the most horrendous human rights situations in the world," the U.N. human rights chief said Friday.

Zeid Raad al-Hussein lamented the crisis in the nearly 5-year-old country has been largely overlooked by the international community, and his office said attacks against civilians, forced disappearances, rape and other violations could amount to war crimes and crimes against humanity.

The U.N report released Friday is the work of an assessment team deployed in South Sudan between October and January, and says "state actors" bear most responsibility for the crimes. It said Zeid recommends that the U.N. Security Council consider expanding sanctions already in place by imposing a "comprehensive arms embargo" on South Sudan and consider referring the matter to the International Criminal Court if other judicial avenues fail.

In scorching detail, the report cited cases of parents being forced to watch their children being raped, and said investigators had received information that some armed militias affiliated with government forces "raided cattle, stole personal property, raped and abducted women and girls" as a type of payment.

Romeo Dallaire in his book, "Shake Hands with the Devil," left no doubt that, in these situations, those who look even vaguely like us matter and we will act. Africans? Forget it.

The suggestions in this UN report would not be easy to implement and would not likely be effective. An arms embargo would stop legal arms trading, but how much of the arms trade in North East Africa is informal? Almost all of it, I imagine. And how would economic sanctions help?

I think the mention of the ICC must be there solely to assuage the consciences of westerners. Is there a country in Africa that respects this entity? (Well, wikipedia does say Botswana supports the ICC. But that's it.)