Trump's Own Ratted Him Out 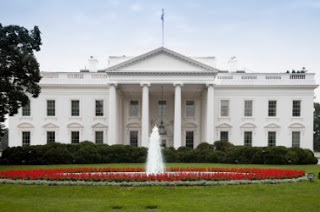 Business Insider reports that the whistleblower who turned Trump in over the Ukraine shakedown is a CIA officer who once worked in Trump's White House.

But wait, there's more. The whistleblower's complaint is based on information funneled to him by current White House insiders.

Donald Trump is weathering the biggest firestorm of his presidency thanks largely to his own staff.

At the center of the controversy is a whistleblower complaint that a US intelligence official filed against Trump in August. The complaint, which was released to the public on Thursday, focuses primarily on Trump's July 25 phone call with Ukrainian President Volodymyr Zelensky in which Trump repeatedly pressured Zelensky to investigate former Vice President Joe Biden ahead of the 2020 election and to help discredit the Russia investigation.

Notably, the whistleblower said they were not a direct witness to the conduct described in the complaint or to Trump's conversation with Zelensky but learned of it from "multiple White House officials with direct knowledge of the call."

The whistleblower said they heard "various facts related to" it from more than half a dozen US officials. "Multiple officials recounted fact patterns that were consistent with one another," the complaint said.

The complaint said White House officials who informed the whistleblower of Trump's call were "deeply disturbed" by what they had heard. They also told the whistleblower that White House lawyers were already discussing how to handle the call because they believed they'd witnessed Trump "abuse his office for personal gain."

Trump, who values loyalty above all else (yet never returns it) expects it in the form of "omerta" the Mafia's code of silence. The idea that he's been ratted out from the inside should be enough to give Mar-a-Lardo a giant brown hemorrhage.

Somehow I just got this mental image of flensing knives. 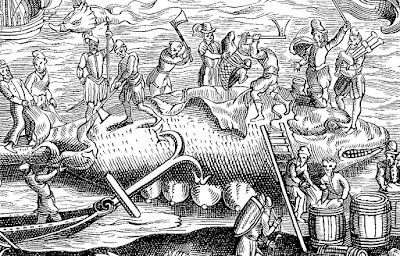 Media should focus on the issue and respect the anonymity of the whistleblower; not dig for the source.

Outing the wb is counterproductive.


I'm not sure the media is not helping this CIA agent. Bill Barr assuredly knows the name and his best chance at avoiding the usual Trump vendetta might be to make Trump aware that they know.