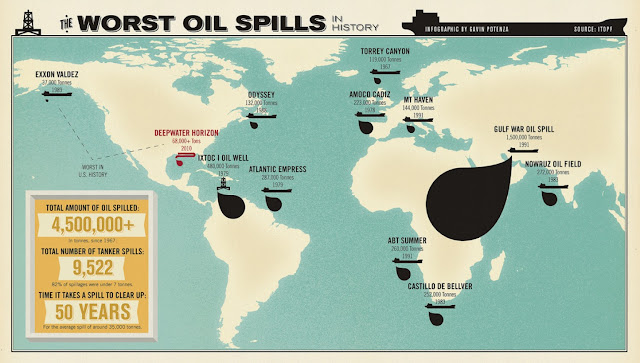 Neoliberalism is the cult of cowardly political incompetence. It was from the outset. It still is.

Even the IMF and the World Bank can't pretend any more. Neoliberalism doesn't bolster national economies, it wrecks them, and along the way it fuels inequality among its victim populations.

Justin, whose greatest political strength lies in issuing weepy apologies to every aggrieved group he can dredge up, imagines that he's going to tame neoliberalism, make it work for Joe Lunchpail, only he's still perfectly fine with ISDS clauses, investor-state dispute resolution shackles that prevent governments from legislating to protect workers or the environment, etc. If you can't make sense of that just think electoral reform, First Nations consultation, social licence, purging the corrupt National Energy Board, "jeeps" for Saudi Arabia to suppress its own people. See what I mean?

Our befogged prime minister is also fond of the P3 model of infrastructure development. That's where government puts up some of the cash, private contractors put up the rest and then the private operator monetizes the infrastructure to recover from - Joe Lunchpail - its investment, plus fees and interest, plus a healthy profit all with a guarantee that the government, i.e. Justin on behalf of Joe Lunchpail, will cover any losses and ensure a stipulated profit.
It's win-win-win-win for the private sector and, as we've recently seen in the UK, a potential nightmare for - you guessed it - Joe Lunchpail.

Britain's Conservative government (that doesn't seem any more conservative than our Liberal government) blew a tonne of money on P3 lap dances, especially with one company, Carillion. Carillion, the second largest construction conglomerate in the UK, became to Britain what Halliburton is to the US military. Alone and with partners, Carillion was involved in everything from high speed rail to road, hospital and school construction, to broadband infrastructure, to maintaining army installations. It employed 20,000 and thousands more working for subcontractors and suppliers. And, when in January it blew up, James Lunchpail was left with the bill for sorting out the mess.

The Guardian's George Monbiot is incensed powerful companies can pay out huge dividends and massive executive compensation and then its management and directors can simply walk away, taking their loot with them and leaving the public holding the bag.

The Commons report on this fiasco is one of the most damning assessments of corporate behaviour that parliament has ever published. But it’s still pathetic. While it scorches the company’s executives and board, and laments the weakness of the regulators, it scarcely touches the structural causes that make gluttony a perennial feature of corporate life.

The problem begins with an issue the report does not once mention: the extreme nature of limited liability. To allow the owners of a limited company to risk nothing but the money they have spent on shares is to grant them free, uncapped indemnity against the risks they impose on others. It’s the equivalent of permitting drivers to take to the roads without buying insurance, knowing that if they cause a crash they will carry no more than the cost of replacing their own car, regardless of the expense, injury and death they might impose on others.

The current model of limited liability allowed the directors and executives of Carillion to rack up a pension deficit of £2.6bn, leaving the 27,000 members of its schemes to be rescued by the state fund (which is financed by a levy on your pension – if you have one). This indemnity permitted the owners of the company to walk away from the £2 bn owed to its suppliers and subcontractors. The same free pass landed the cost of rescuing the public services so foolishly entrusted to this company back on the government.

...Limited liability not only allows companies to act recklessly with regard to the interests of others – it obliges them to do so. Directors have a duty to use all legally available means to maximise shareholder value. Limited liability compels them to externalise risk.

There is no way that fossil-fuel companies could pay for the climate breakdown they cause. There is no way that car companies could meet thehealth costs of air pollution. Their business models rely on dumping their costs on other people. Were they not protected by the extreme form of limited liability that prevails today, they would be obliged to switch to clean technologies.

Various estimates put the cost that businesses dump on society at somewhere between 4% and 20% of GDP. In other words, it exceeds the rate of economic growth. Were such costs internalised, the economy would have to be run on an entirely different basis. Human health and the survival of the natural world would come first; corporate greed would come last.

Executive incentives also conflict with the interests of society. Even as Carillion spiralled down, pay and bonuses spiralled up. The UK corporate governance code recommends that directors who fail in their duties should forfeit some of the pay they were due to receive, but the details are left to the discretion of their companies. In Carillion’s case, the remuneration committee defined the terms so narrowly that even total failure did not trigger a clawback of the executives’ vast bonuses.

Its long-term incentive plans were useless. The finance director, Richard Adam, had a stack of performance shares that were held back for three years, ostensibly to prevent reckless behaviour. But the Commons report alleges that “accounting tricks” propped up the value of the shares until the day they became payable, whereupon he sold them. Within two months, their value had fallen by three-quarters. Even when they work well, such incentives protect only the interests of the corporation, rather than the interests of society.

The Carillion fleecing of the British people offers a timely warning for Canadians especially now that our prime minister is offering guarantees and other incentives to a pipeline company with sketchy lineage and no money. What could possibly go wrong? Except for maybe everything.

They've got a saying about those cattle in Texas. You mess with the bull, you might just get the horns. 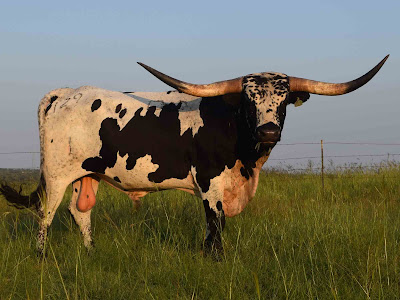 Monbiot is on to something there with the limited liability. There was a time when business leaders could be held criminally liable. That is almost gone in out part of the world. Small investors can't be held liable because they cannot influence a company. Those with enough shares to make demands, top level executives and all directors should be held financially and criminally liable.

Good God. Has Monbiot returned from his Guardian-imposed neoliberal/establishment stance to actually promote lucidity once more? Knock me down with a handful of wet spaghetti.

I'd given up on him to the extent of not bothering to read the Grauniad anymore since it went off on its pro-Israeli, anti Corbyn/Labour stance. Off-guardian was formed to show how far off an even keel the Guardian had become. Is Monbiot rebelling? Is his inner soul protesting the intellectual torture? Tune in for tomorrow's exciting episode!

I know Monbiot has always been popular around these parts, but outfits like Medialens and off-guardian have highlighted his essential dilution of purpose as his employers have changed direction while pretending they haven't. If he's back, wonderful. I shall wait and see to be sure.

The Guardian may have wondered into the desert but Monbiot has generally stayed the course.
As with other scribes, I generally agree with Monbiot but not always.
Expecting perfection or one hundred percent agreement with anyone is unlikely; just ask my wife!!

Monbiot serves humanity quite well, I hope he stays around for many years.

Good call on the Guardian tho!