The American people's security blankie is about to shrink.  Defense Secretary Chuck Hagel is proposing to reduce the U.S. Army from 570,000 to about 440,000.   With America's wars in Iraq and Afghanistan now consigned to the Dead Letter box, the extra troops once needed for those misguided adventures are no longer needed. 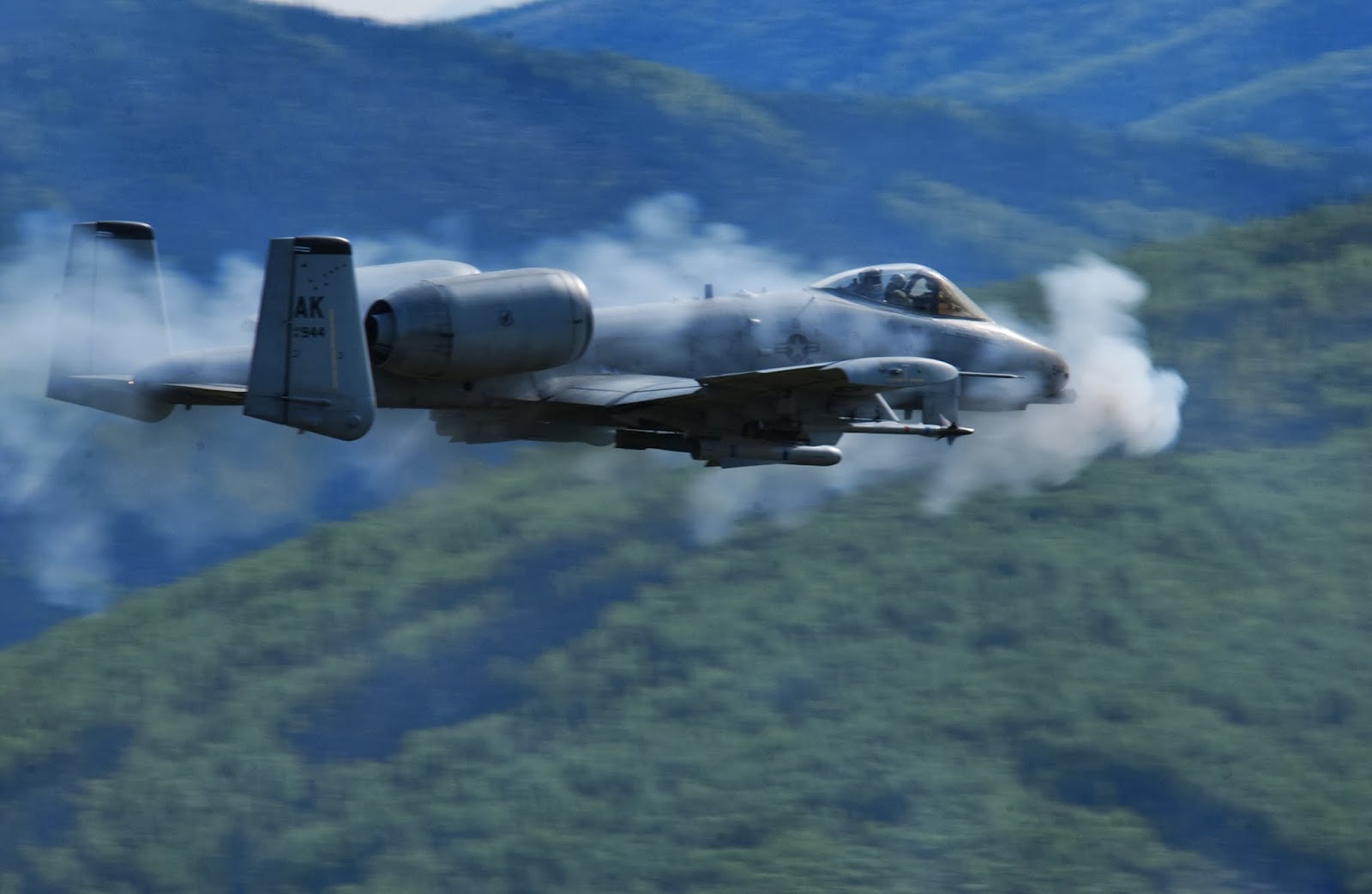 The Army won't be the only service getting a haircut.  While few specifics have yet been announced, one force to go will be the USAF's venerable A-10 Warthog.   One of the ugliest yet most effective warplanes of its era, the A-10 has never been popular with Air Force brass who prefer sleek and fast.

Hagel's move is bound to elicit plenty of pushback in Congress where legislators tend to go ballistic at the suggestion of base closings in their districts.

Reader, Steve, left a comment that got me thinking about what awaits America's private army spawned by Bush-Cheney.  Outfits like Blackwater/Xe; Kellogg Brown and Root; Halliburton and dozens of smaller companies that provided 'contractor' services in Iraq and Afghanistan.  In the latter years of the Afghan war there were more contractors fighting working in Afghanistan  than there were American military personnel.

Andrew J. Bacevich in his book, The New American Militarism, (here, here and here), chronicled how, under Bush-Cheney, America became saddled with a hydra that he described as a "military/industrial/neo-conservative/Christian fundamentalist/commercial warfighting complex."

Roman senators used to like to keep their legions deployed in distant lands, fearful of having their city swarmed with unemployed soldiers.  Where will today's Legion of contractors go, what will they do?

We cant have common sense, I expect the Republicans to put a quick end to this realism. Of note the F35 comes through this exercise with flying colours, while as you not the A10 which is probably the best ground support aircraft ever produced gets axed.

In any event it is a clever move by the democrats to put the onus back on the old guns or butter.

America pays dearly for allowing its defence to become such a political football. Bush-Cheney wreaked enormous damage on America's military including funding the creation of a parallel, for-profit, private warfighting apparatus. Andrew Bacevich characterizes it as a "military/industrial/neo-conservative/Christian fundamentalist/commercial warfighting complex." It's pretty hard to kill that off with a club, much less a pen.