It's Funny What You Can Pick Up from Watching TV 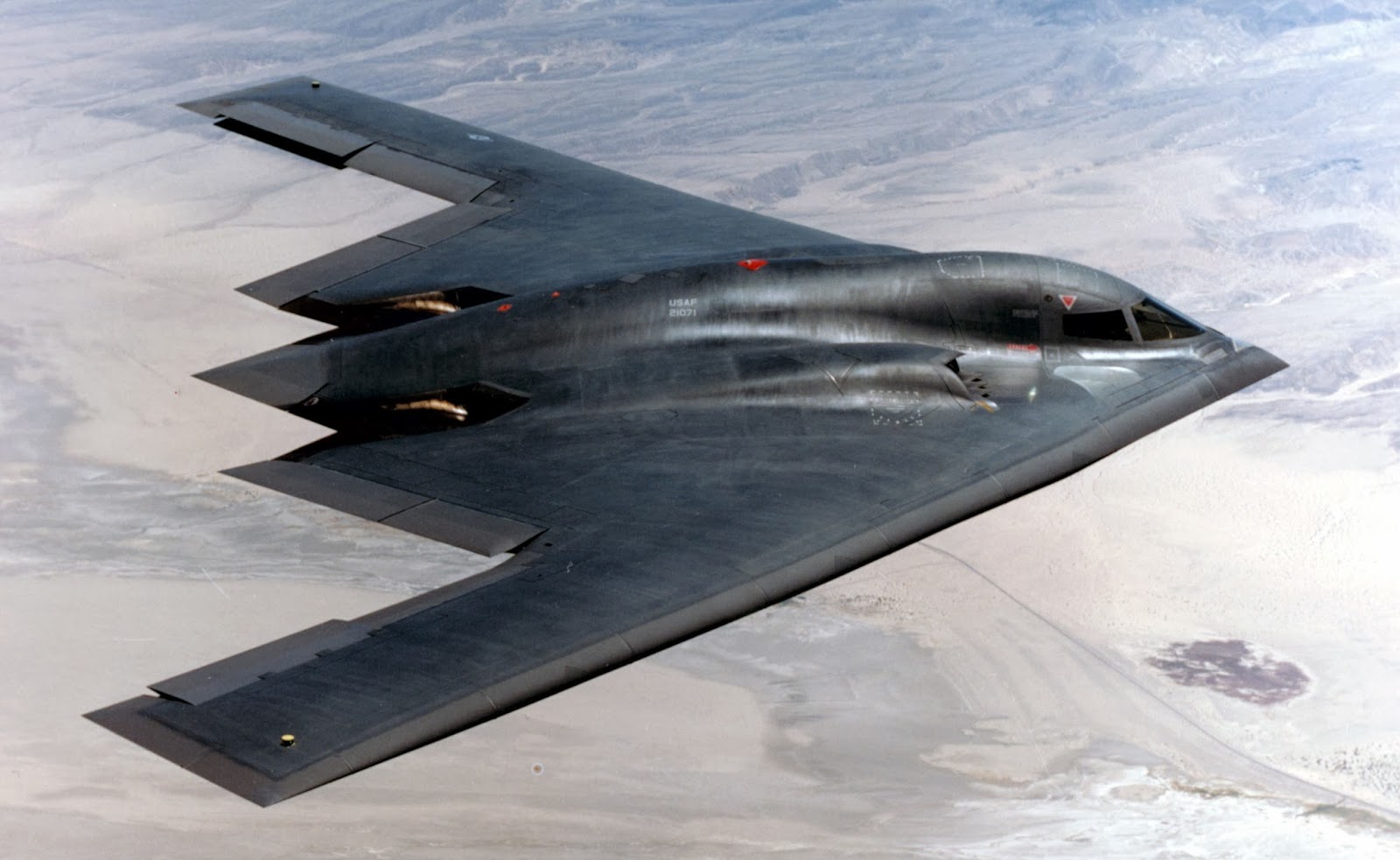 Last evening I stumbled across a documentary on America's B-2 stealth bomber on the Smithsonian Channel.  At one point there was an interview with an American engineering expert.   She mentioned that at the heart of stealth technology, it's all math.  Angles that will reflect radar waves back to the transmitter and give you away.   Angles that will deflect radar waves in helpful directions so they don't return to the transmitter and you remain radar invisible, that sort of thing.  Then she dropped what was, for me, a bombshell.

Guess where the Americans got all that genius-grade math?  It turns out the science originated in Russia.  The Americans managed to get their hands on a translated paper and - voila - they were away to the races.  Their first, primitive attempt was the angular F-117 lifted straight off the pages of the Russian paper. 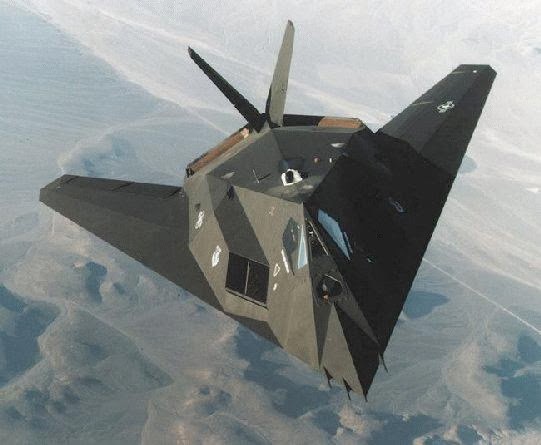 Now, of course, the Americans have learned that you can make a stealth warplane that's more rounded and yet still meets the Russian specs for angles; airplanes like the F-35. 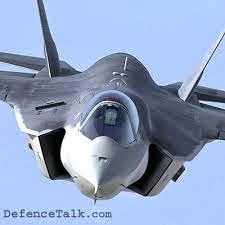 The F-35 embodies the Russian formulae plus advancements in radar-absorbing coatings and supporting electronics.  Some of those secrets have already been hacked out of contractor and defense department computers, allegedly by the Chinese.  The Chinese also got their hands on samples of America's coatings and electronics when they were allowed to filch whatever they liked from the RQ-170 Lockheed stealth drone that fell into Iranian hands, virtually intact.

So just how 'secret' is America's stealth technology advantage.  It's actually sounding less and less stealthy with each passing day.   Yet that's the key technology that's supposed to make up for every performance deficiency in the F-35.  Wowser.

While we're on the subject of this controversial warplane, The Ottawa Citizen ran a three-part opinion piece on why the F-35 is not the plane for Canada.  Here are the links.
]
http://blogs.ottawacitizen.com/2014/02/19/why-the-f-35-is-the-wrong-choice-for-canada-part-1/

These are a good read and well worth the time.  The author, Kyle Meema, has left out a couple of points but, overall, it's a solid indictment of the warplane that is the 'wrong choice for Canada.'
Posted by The Mound of Sound at 11:55 AM

Email ThisBlogThis!Share to TwitterShare to FacebookShare to Pinterest
Labels: B-2, F-35, Russia, stealth

An excellent analysis of something that fails not only as a weapon system, but also as an airplane itself. If Lockheed's legendary designer, Clarence "Kelly" Johnson, were still alive today he'd've likely never allowed it to leave the drawing board or, if forced to do so by the Pentagon. would've been too embarrassed with the resulting fiasco to put his or Lockheed's name to it.

I'm not persuaded with the Gripen. That it's a superb aircraft there is no doubt, but the lack of a second engine for the Canadian environs disqualifies it from the get-go in my book. If I really had to - even being a staunch anti-militarist - I'd choose the Rafale with its twin engines and demonstrable multi-role capabilities.

Either that or go buy some export versions of the Flanker and then scarf up all the soon-to-be-surplus A-10 Thunderbolts we can grab from Davis-Monthan that the Roger Ramjet ticket punchers in the USAF have always hated and wanted to dispose of because they were never zoomie enough for them...

Yeah, it was a pretty good recap. As I said there were a couple of points overlooked. One is the dual engine redundancy factor.

From what I read some time ago, the CF-18 fleet has had about 60 engine-out events in which the aircraft was able to recover on its remaining engine. There were other instances in which engine accessories failed on one side but the a/c operated on the other component.

I have read that Canadian 18-pilots receive training in single-engine procedures.

The point is what happens if the '35 has an engine out anywhere in the north in February hundreds of miles from Cold Lake or Bagotville? What will be the F-35 attrition rate from bird strikes, FOD and other engine damage? What added costs are we looking at for attrition loss replacement due to single engine limitation?

The Air Force types already let slip that they foresee a follow on order to maintain a minimum force strength. This was, of course, denied by Harper and MacKay.