The Age of Reason - Cancelled Due to Lack of Interest 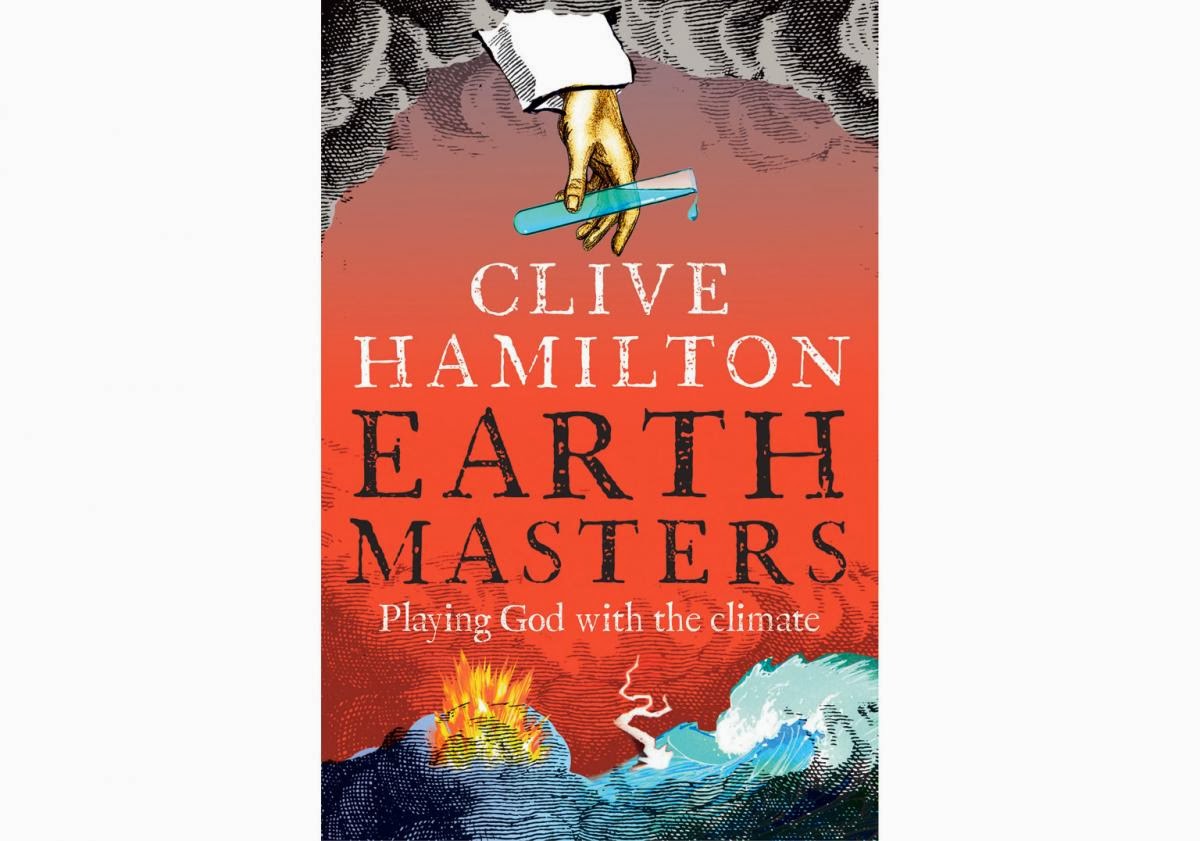 For more than three centuries we've basked in the warm glow of the Age of Reason, the Enlightenment.  Well, according to Australian prof, Clive Hamilton, for the Age of Reason it's been a good run but the curtain is definitely coming down.

"For 300 years or so we've imagined that we are rational creatures who gather evidence, assess it and change our behavior in order to assure our future," Hamilton says. "Well, we're not doing that."

For one thing, humans have never had to face a challenge of this magnitude, Hamilton says, one that calls for both rapid action and the cooperation of many nations all around the world.

"But I think there are some deeper things going on," he says, "deep within the human psyche [that have] to do with an unwillingness to face up to the severity of what the climate scientists are saying is ... already unfolding [and] will unfold in over the next decades."

Hamilton concludes we're already painting ourselves, civilization, into a corner and, as it inevitably gets ever worse, we will resort to high-risk, geo-engineering as the only remaining option.

"So as the climatic emergencies unfold under the next decade," he says, "there's going to be a call for political leaders to do something. Desperate times call for desperate measures."

"The politics of it are, for conservatives, extremely attractive," he says. "You don't have to put taxes on gas or electricity. You don't have to ask consumers to change their lifestyles. You don't have to take on fossil-fuel corporations. And, on the other hand, it's a kind of vindication of man's technological supremacy."
Posted by The Mound of Sound at 9:35 AM

Yet this retreat spans the spectrum of social, economic and political organization, Owen. It's bloody well universal.

The tsunami sirens are wailing and we're standing on the beach with our backs turned to the ocean.