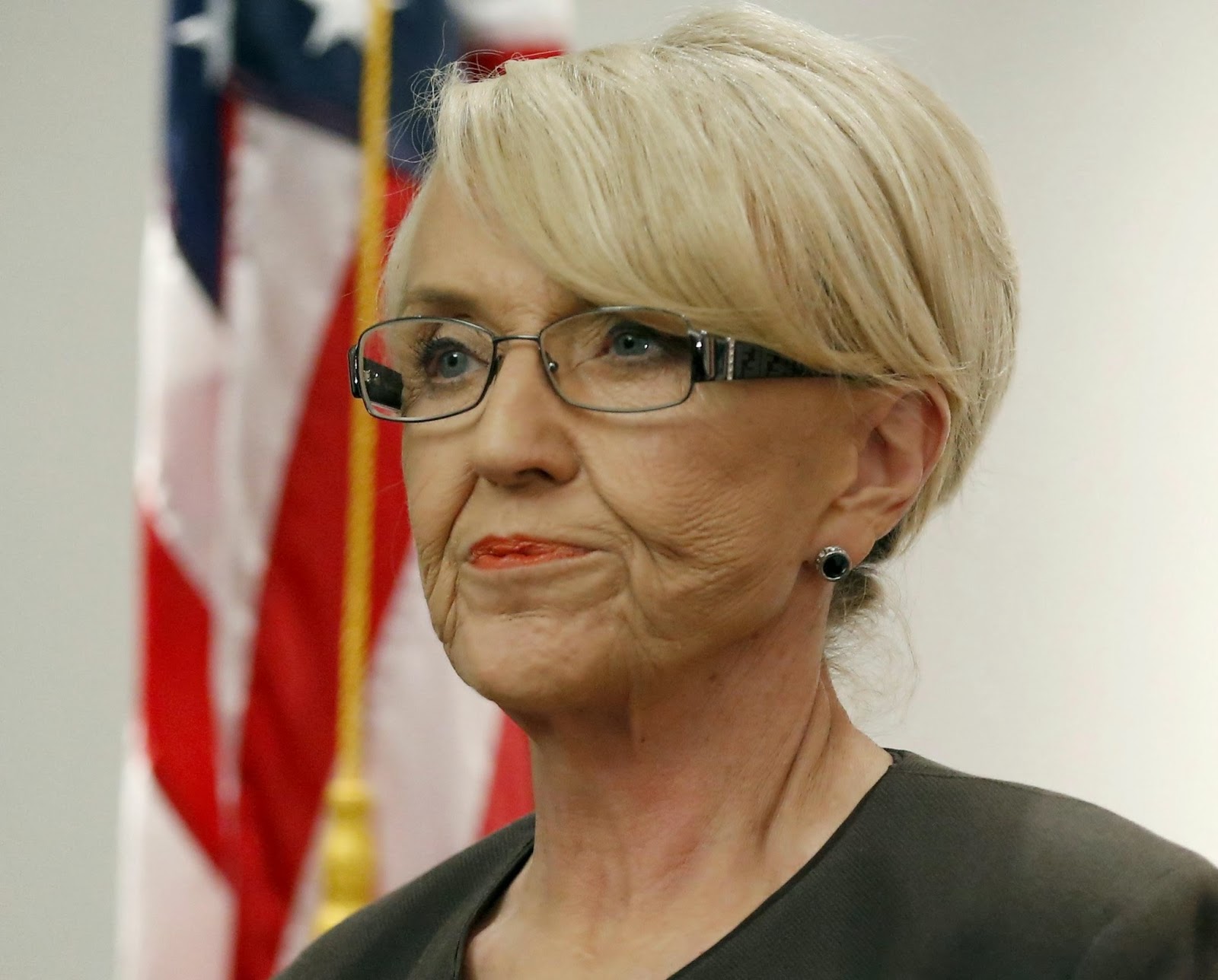 Big Business had its boot firmly on Arizona governor Jan Brewer's leathered neck this week when she vetoed a bill that would have allowed business owners to discriminate against gays.

...a letter arrived at her office early this week with a stern warning from some of the biggest names in the local business community.

Signed by the heads of four Arizona business consortiums, with board members including officers of Bank of America, Intel and the Arizona Cardinals football franchise, the letter urged Brewer to strike down the measure known as S.B. 1062. The letter raised the prospect that the legislation could stain Arizona’s national reputation and touch off a wave of unpredictable litigation thanks to the bill’s broad, vague wording.

"We are troubled by any legislation that could be interpreted to permit discrimination against a particular group of people in the marketplace,” the missive read. “We all have a fervent desire for Arizona to be a welcoming, attractive destination for the top talent that will be the cornerstone of our continued economic growth.”

What Arizona proved, as much as any other in recent American politics, is that there’s currently no more powerful constituency for gay rights than the Fortune 500 list.

The corporate community’s engagement in the fight over S.B. 1062 was overpowering: American Express wrote to Brewer on Tuesday asking her to veto the law, according to a spokesman for the credit card company, which has a large presence in the state. JPMorgan, with its 11,000-odd employees in Arizona, said on Wednesday that the legislation “does not reflect the values of our country or the State of Arizona and should be vetoed.” The national bank Wells Fargo also opposed it, along with Apple, Marriott and other big corporations with significant Arizona-based investments. 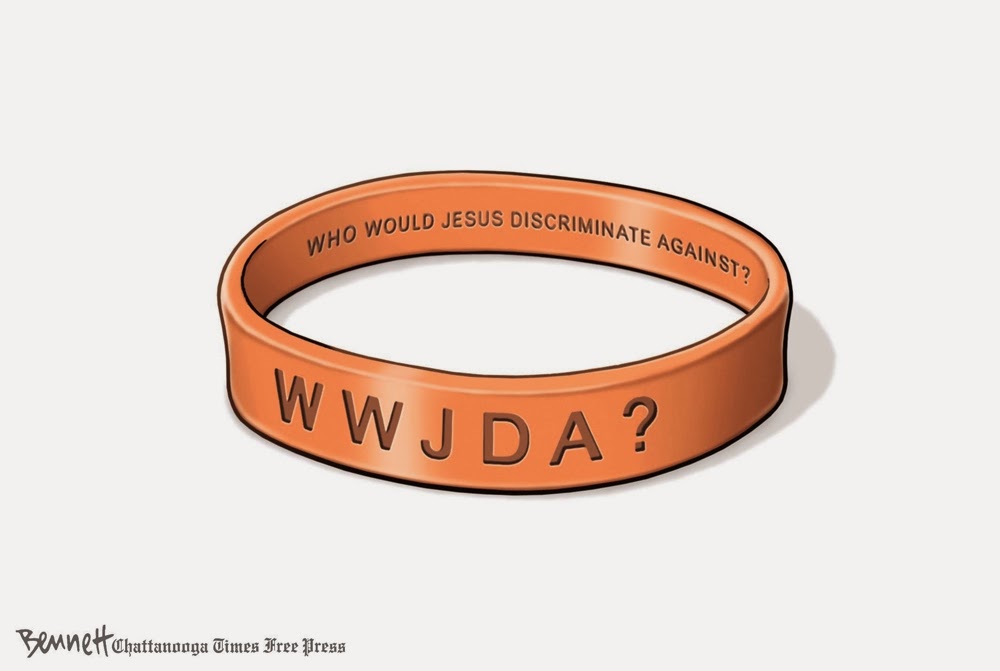 Then the NFL said this: “Our policies emphasize tolerance and inclusiveness, and prohibit discrimination based on age, gender, race, religion, sexual orientation or any other improper standard. We are following the issue in Arizona and will continue to do so should the bill be signed into law, but will decline further comment at this time.”

In other words, yeah the 2015 Super Bowl is scheduled for Arizona in 2015 but we'll wait and see if it really will be held there.

Even though their 'principled' reaction was prompted by corporate concerns about the bottom line, Mound, I'll still mark it up as a small step for progress in the 21st century.

Human rights? Whatever. Wait, our masters say there could be money involved?! Can that bill!!!

It's interesting that the corporate side wasn't just looking at gays in the context of consumers but also as representing a pool of top talent from which they need to recruit.