Who Wants to Be the Piers Morgan of Mars? 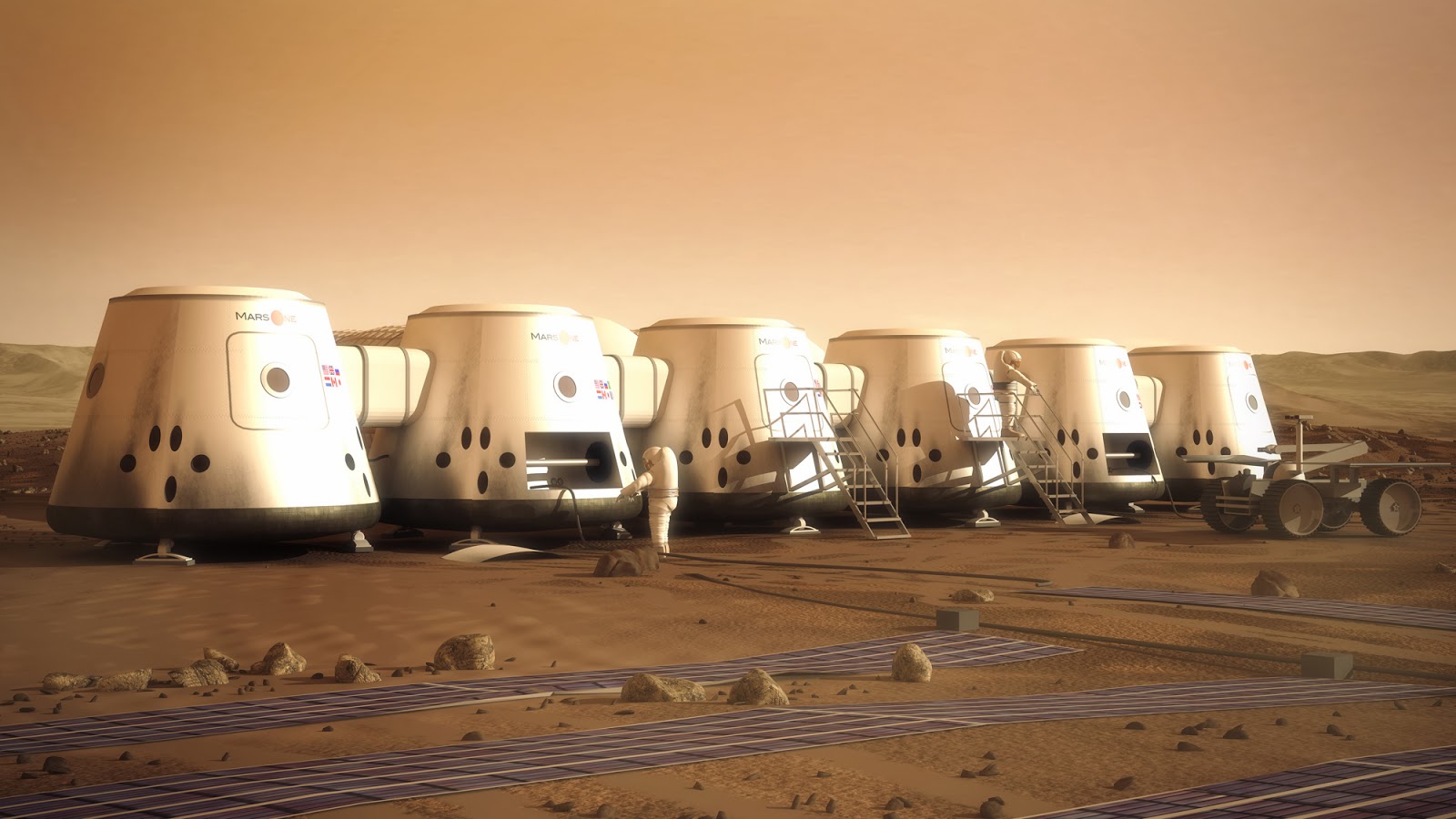 Inventor/entrepreneur Elon Musk says he wants to travel to Mars.  He's young enough that he might manage to do that unless he comes to his senses and thinks better of it.  Still there are thousands lining up for a chance to make the one-way trip.

Some say it is possible (or within a decade or two will be) to land a small human expedition on Mars.  We could pre-deploy all the life support stuff - food, water, building materials, fuel, oxygen, etc.

There will be plenty of challenges - exposure to radiation, the Martian environment, just landing safely.  Scientists seem optimistic of their abilities to work around those.

Yet there's one Achilles' Heel that science can't engineer out - human attention span.  Oh it'd be great to watch them land and we'd be enthusiastic little voyeurs glued to the screen to see  them get organized and sheltered.  But then what?  What do they do for a second act?   There is no second act.  After act one is completed, it's essentially a very, very long death watch.

We might place bets on who would go first and what would get them but even then we'd grow impatient.  It would be like one of those reality shows where you're waiting, month after month, for fate to vote somebody off the island.

It's more than possible that we could get frustrated with, even resentful of these new Martians.  They won't have much to offer us but we'll still have to shell out billions of dollars to keep these extra-terrestrials in toilet paper and shampoo until death do them part.   At some point, some bright light is going to run the numbers and tell us that we could be saving thousands of kids' lives for what we're forking out on a pair of space wastrels who, in any case, knew they were going to Mars to die.  Why should innocent children die so those distant loafers, who aren't coming back anyway, can drag out their own demise?

It's a safe bet that our Martian voyagers would one day receive a message that their regular supply ships won't be all that regular any longer and that they should really focus on stretching out what they've got on hand - well, forever.

Piers Morgan lasted three years on CNN.  Could our Martian envoys expect to do much better?
Posted by The Mound of Sound at 9:13 AM