Water Wars a Decade Off 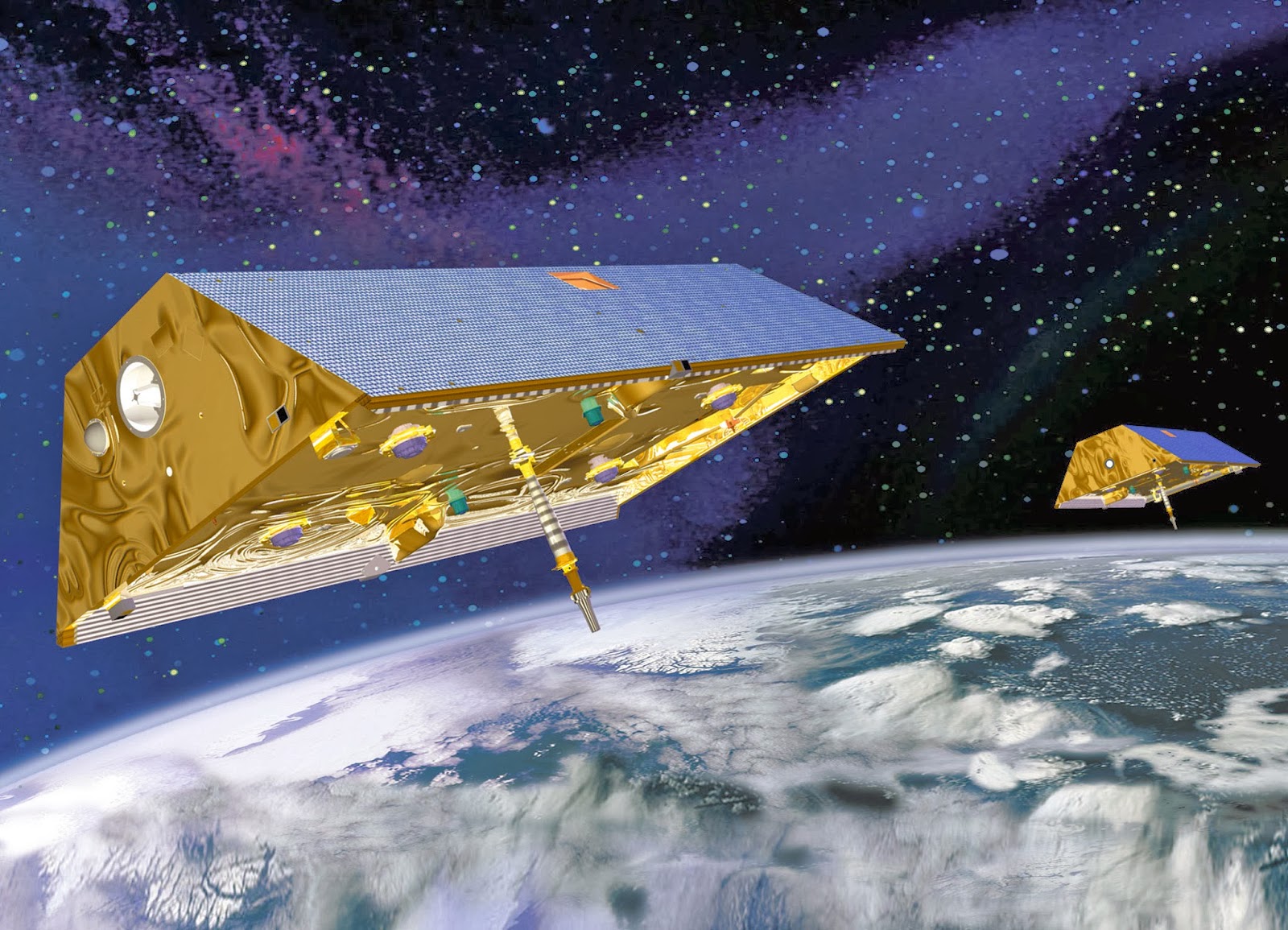 On the satellite images the biggest losses were denoted by red hotspots, he said. And those red spots largely matched the locations of groundwater reserves.

The Middle East, north Africa and south Asia are all projected to experience water shortages over the coming years because of decades of bad management and overuse.

There are dozens of potential flashpoints, spanning the globe. In the Middle East, Iranian officials are making contingency plans for water rationing in the greater Tehran area, home to 22 million people.

Egypt has demanded Ethiopia stop construction of a mega-dam on the Nile, vowing to protect its historical rights to the river at "any cost". The Egyptian authorities have called for a study into whether the project would reduce the river's flow.

Jordan, which has the third lowest reserves in the region, is struggling with an influx of Syrian refugees. The country is undergoing power cuts because of water shortages. Last week, Prince Hassan, the uncle of King Abdullah, warned that a war over water and energy could be even bloodier than the Arab spring.

The United Arab Emirates, faced with a growing population, has invested in desalination projects and is harvesting rainwater. At an international water conference in Abu Dhabi last year, Crown Prince General Sheikh Mohammed bin Zayed al-Nahyan said: "For us, water is [now] more important than oil."

The chances of countries going to war over water were slim – at least over the next decade, the national intelligence report said. But it warned ominously: "As water shortages become more acute beyond the next 10 years, water in shared basins will increasingly be used as leverage; the use of water as a weapon or to further terrorist objectives will become more likely beyond 10 years."

The water losses detected by NASA's Grace satellites revealed heavy reliance on groundwater in countries that can least afford to deplete their resources.

James Famiglietti, a hydrologist at the University of California, notes that on the satellite images the biggest water losses appeared as red hotspots. "Almost all of those correspond to major aquifers of the world," he said in the report. "What Grace shows us is that groundwater depletion is happening at a very rapid rate in almost all of the major aquifers in the arid and semi-arid parts of the world."

Along major rivers such as the Tigris, Euphrates and Nile, upstream countries are moving to channel or dam water flows, imperilling the water supply of countries downstream such as Iraq or Egypt.  The Egyptian government has been blunt in asserting that no nation upstream can be allowed to impede Egypt's entitlement to the lion's share of the Nile waters and, if need be, Egypt will destroy dams and other impediments.

very scary, and I almost certain that the wars we will soon havae will be over water and not oil

Gwynne Dyer in 'Climate Wars' contends that it won't be climate change that kills but wars sparked by climate change impacts. He writes that before any society collapses it always resorts to raiding its neighbours.

We ain't seen nuthin' yet. Then there's the great American drought in the South West, and those states are after the water from the Great Lakes, to which the states that are contiguous with the Great Lakes are adamantly opposed.

yep and its when we will see the states flex their muscle at canada, for the water. and really what can we do? 35 million up against 350million and an arsenal of nukes.
thanks to harper he is already sowing the seeds of discontent.

Ed, I've long speculated that the U.S. will face a significant 'internally displaced person' (IDP) problem triggered by a combination of sea level rise/storm surge/coastal inundation and sustained drought across the South. Southern politicians have already clamored to have Lake Michigan turned into a reservoir to maintain navigation on the Mississippi. Fortunately the Great Lakes states and provinces have rallied to push back - successfully, so far.

I don't know, Deb. Maybe we could ask them for money to build a concrete trench and send them Tar Sands tailing pond waters. Maybe not.

yes, you can live without oil, you might have to walk a tad more and do with less, but without water, you're dead. choice is ours, now.

Countries need to start look at using sea water as an alternative. yes it maybe more expensive, but using the great lakes and aquifers as a major source of water and declaring business as usual, isn't going to work for long. might as well get with the agenda now, it will be less costly. Agribusiness may have to change how it does business and people may need to understand, having lettuce in winter isn't a necessity, along with their other unseasonal fruits and veggies.

Maude Barlow's been saying this should be our number one concern for over a decade. Maybe it's time to listen!