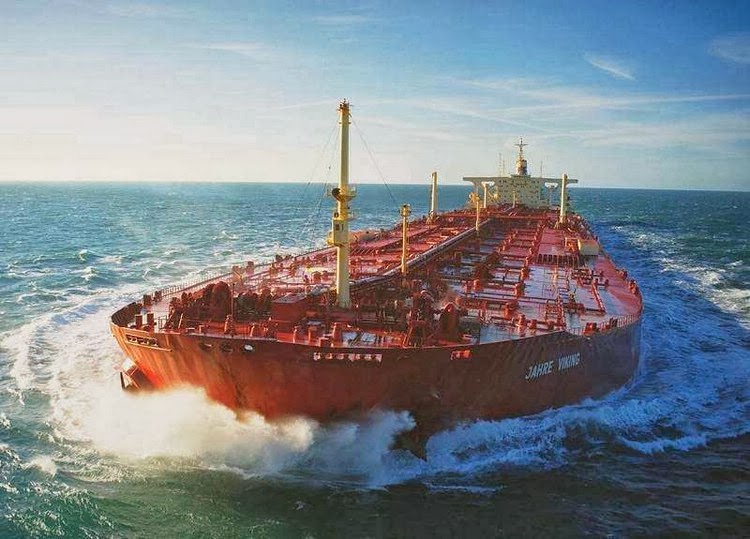 British Columbia's sole Green Party MLA, Andrew Weaver, is willing to accept a Northern Gateway pipeline but on conditions that probably won't be acceptable to Ottawa, to Alberta or to Big Fossil.

Weaver is solidly opposed to trafficking in dilbit - bitumen diluted with light hydrocarbons to liquefy it enough to pass through pipelines.  He wants it refined, on site in Alberta, into synthetic crude.  And then he wants that synthetic crude further refined into market products - oil, gasoline, diesel - at a refinery in Kitimat before being loaded into tankers for Asian markets.

The advantages to a dual state refining process would be eliminating the dilbit hazard.  Energy producers in Alberta would have to do the right thing - refining the garbage out right there.  That would include the toxins, acids and heavy metals.   It would also remove the pet coke, the truly dirty, granular petroleum coal that gets exported with dilbit and burned elsewhere.   Let that crap stay in Alberta where it belongs.

A pipeline carrying refined, synthetic crude presents a far lower environmental hazard than one carrying dilbit.  Dilbit is corrosive, leading to more pipeline failures.   Being sludgy it has to be heated and pumped under higher pressure to get it through pipelines. When dilbit leaks occur they're massively destructive and extremely hard to clean up.  The example of the Enbridge fiasco in Kalamazoo, Michigan is all anyone needs to know.  Dilbit also requires a pipeline bringing diluent in to be mixed with bitumen and, hence, a much larger volume pipeline going out because it carries not just the unconventional crude but also the volume of pet coke, other contaminants plus the diluent itself.  Dilbit, because of its greater volume, also necessitates more tanker traffic.

If a pipeline must go to Kitimat, the only thing it should carry is fully refined, synthetic crude oil.   Refining that heavy oil into commercial products, gasoline, diesel and light oil, would further  reduce the environmental impacts of a major tanker accident which is a near certainty at some point.

Jobs, jobs, jobs.  The dual refining option would create well-paid, permanent jobs in Canada, work that now goes to offshore refineries.  We would also be able to keep a close eye on those operations and their emissions.

Cost, cost, cost.  Our federal and provincial governments, the pipeline operators and Big Fossil want to shift the dirtiest, most dangerous product directly into those tankers for a couple of reasons.  It's cheaper to shift cruddy crude to market than it is to ship refined crude.  That's because there's 'surplus' refining capacity in Texas or China, or so we're told.  What's rarely mentioned is the added energy consumption and emissions that refining on site in Alberta would add to the province's already bloated GHG numbers.  That would be like having to live with two black eyes when you can offshore one.

I'm all for not offshoring emissions from our own economic activity, especially on the energy resource side.  We should take responsibility for what we do and any costs that go with it.  What is never mentioned is that if Canada shouldered the costs of refining bitumen into market products, the margins could be hammered, if not wiped out even with all the subsidies, grants, deferrals and minimal royalties we now have in place.

And, while I'm still opposed to supertanker traffic on the B.C. coast, I'd rather see a tanker sink that's full of product that floats, evaporates and disperses in wave action than a tanker laden with bitumen any day.

No. No. No. No. The communities that pipeline is going to run through don't want pipelines.

Here's the thing about construction - ALL construction jobs are temporary. This is one single plumbing job. 2 years work maybe. There are always other jobs. And if we did something decent, something not so destructive to everygoddamnedthing, there could even be more jobs. There can be no compromise. If we're going to compromise and wreck things just a little bit for just a little longer, then fuck it, lets go whole hog and get to the end of this ride.

I too oppose the dilbit trafficking, Karen. I think Weaver's proposal is intended to appeal to those who support the Tar Sands industry but don't understand the bitumen problems.

Weaver is putting out a compromise but I'm guessing it's one he knows Redford and Harper won't accept.

There's no point making compromises that won't be accepted anyway. You just look weak and undermine the position of anyone else on the same side who isn't into such compromises.

And this compromise, while not completely and utterly pointless, is pretty damned bad. Let's not forget the Exxon Valdez and the BP Gulf of Mexico disaster had nothing to do with dilbit. They were perfectly ordinary crude, but I think the disaster was thorough enough for most tastes anyway.

I find myself thinking that had the NDP come up with this notion, your response would be less measured. Come to think of it, this is pretty similar to Mulcair's position, is it not? Except he wants to pipe the refined stuff East afterwards.

OK .. they did get a new building ordered up for spy services.. The most expensive building in Canada's history.

So .. Stephen Harper, Alison Redford and Christy Clark... should be trusted to execute the delivery of Canada's tar sand bitumen and fracked oil and natural gas to China ? Because 'its in the national interests'

And anyone who questions this.. should shut up, be spied on or investigated .. because Stephen Harper decrees they are 'violating national security' and charities are partnered with political terrorists and organized crime ...

.. and Marci McDonald's oustanding in depth article
The Man Behind Harper.. (Walrus Magazine)
.. I can dig up the link.. but its easily found ..

Oil profits and subsidies for Corporations, Marginal royalties for our exported resources, conflicted politicians, and twisted shallow ideologies from Harper, Flanagan, Kenney, Kent, Baird, Clement et al are not what Canadians wanted, nor voted for..

Like your detailed and illuminating posts, Mound ..
Informed sources like these, should be required reading in various environments.. or delivered and discussed via mainstream digital, TV and radio media

Lets be very clear and very loud & committed
Harper 'values' are not, and never will be
The Values of Canada or Canadians

@ Sal. Thanks for the link. I so hope Nagata's reading this one right.

The Marci McDonald article.. just staggering factual background to the cold calculations and twisted ideology that leaves Canada and its elections under the control of Stephen Harper.. add it to the Kai Nagata analysis and you begin to see Harper as the ruthless shallow and glib egoist who will risk anything, use anyone, say anything and sell out a country and its people, with zero concern.. a self absorbed sociopathic corporatist zealot