America's Back in Business in Afghanistan 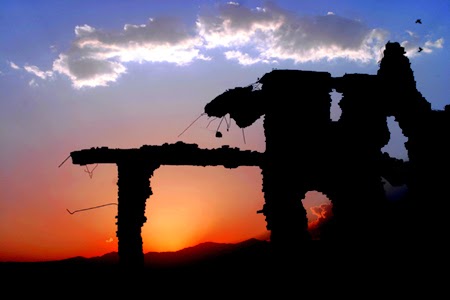 The end of America's combat mission in Afghanistan has, well, ended.  The New York Times reports that Obama has signed a no longer secret order re-instating his military's combat role in support of the Afghan government.

The order authorizes American troops to conduct missions against the Taliban and other groups.  It also authorizes strike fighter, bomber and drone missions in support of Afghan government forces.

In recent weeks some foreign policy experts have suggested that the Islamic State movement could spread to Afghanistan and possibly Pakistan via the Baluch insurgency.
Posted by The Mound of Sound at 9:00 PM