The March of the Geezer Republicans 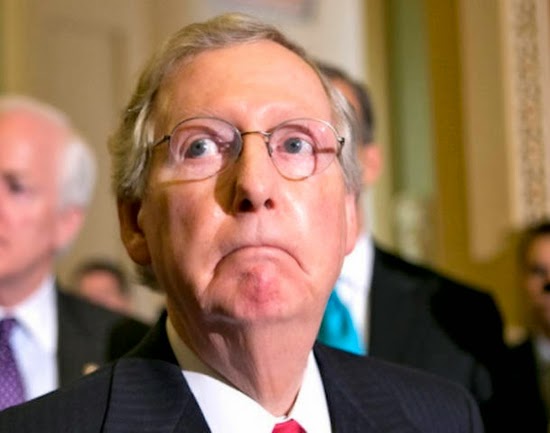 The leatherbacks are back.  Mitch McConnell, James Inhofe and John McCain - for starters (as if that wasn't enough). 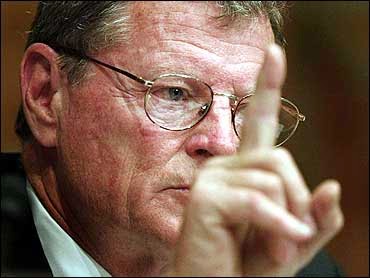 Inhofe, 79, gets to pistol whip the Senate Environment and Public Works Committee.  In the bag for Big Fossil, Inhofe is the most anti-science, pro-polluter in Congress. Watch for him to do everything in his power to block any action, as in "any", to respond to climate change. 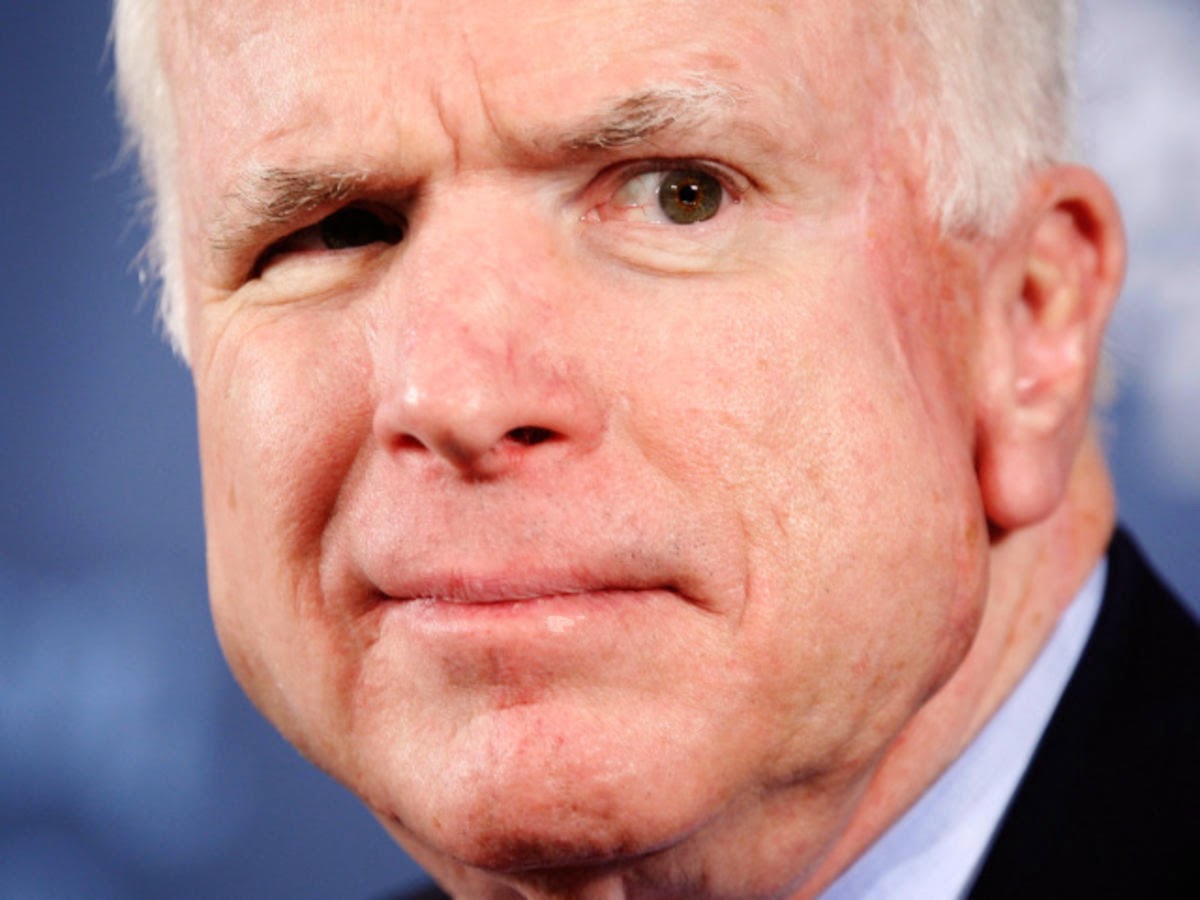 And John McCain, 78, will try to use his remaining years on Earth finding some way to bomb just about everybody back to the Stone Age as chair of the Senate Armed Services Committee.  This is the same John McCain who can't tell a Shia from a Sunni Muslim and to whom the distinction probably doesn't matter much anyway.  Muslims + bombs - what's not to get?

The Geezer factor came into play on election night when president Obama placed the obligatory call to congratulate McConnell only to find the new Senate majority leader and his wife had gone home to bed.

Great, now America is in the clutches of science-denying, homicidal geriatrics left to wrestle with governing America and incontinence.   Great, just great.

Remember Prohibition? It has been described as a revolt by small town rural and agricultural people who saw their political power being eroded by fast growing cities. I often wonder if we are seeing a similar revolt now. We have seen many radical changes over the past fifty years, not the least of which is a man of colour in the White House. For a very many people these changes are happening way too fast and with too many negative side effects. They are terrified of the future and desperately want to return to the mostly fictional safety of previous times.

I'm not explaining this as well as I would like but, hopefully, you can see what I'm getting at.

To quote Benjamin Franklin, "Those who would give up essential Liberty, to purchase a little temporary Safety, deserve neither Liberty nor Safety."

You didn't even mention the other notables, such as Scott Walker, Ted Cruz, Jodi Ernst, Rand Paul, etc., etc. and, of course, today the run for the White House 2016 begins in earnest, so we're in for some interesting times in the good ol' US of A. Fatten your seat belts!