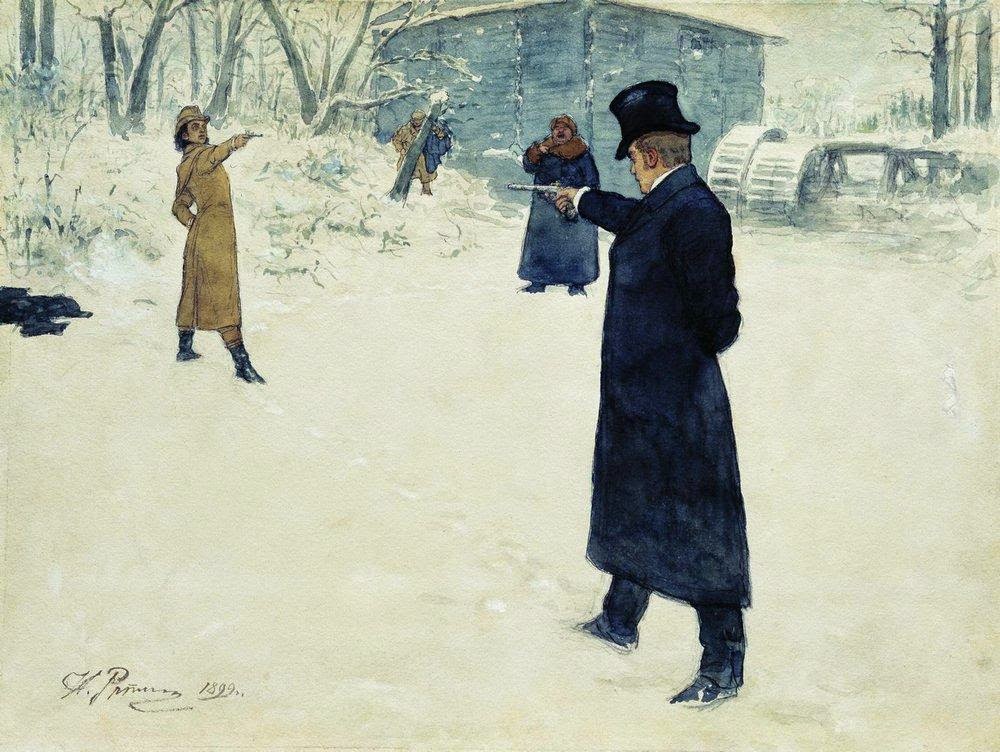 We don't need to let the Ukraine plunge us back into cold war.  There is a way out.  A duel.


The head of east Ukraine’s separatist People’s Republic of Luhansk (LNR) has challenged Ukrainian President Petro Poroshenko to a duel to bring a decisive end to the conflict between government loyal forces and pro-Russian rebels in Ukraine’s east.
“Let’s follow the example of the ancient Slav and Cossack chieftains and face each other in a duel,” said Igor Plotnitsky, head of the self-proclaimed LNR, told Russian state news agency TASS on Wednesday.
“Whoever is declared winner dictates the rules the loser’s country has to follow,” Plotnitsky added, before putting himself forward to represent both his own separatists and those in neighbouring Donetsk in a duel with Poroshenko to “put an end to the war”.
And, while we're on the subject, wouldn't this be a dandy way for Harper and Putin to sort out their differences?
Posted by The Mound of Sound at 10:27 AM

Only if Putin lets Harper fire from his closet, otherwise Harper will have nothing to do with it.