Deniers Pretend to be Skeptics. They're Not. 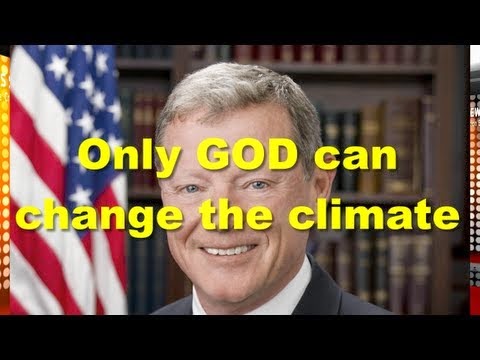 A lot of climate change deniers present themselves as skeptics.  There's a huge difference that is often overlooked.

A denialist is someone who says, "No, the Earth is flat and that's all there is to it."  A skeptic, however, is someone who has done a bit of homework.  A skeptic goes through the process of testing a hypothesis against the evidence.

Earlier this year, physicist David Robert Grimes, offered this in The Guardian:

The nay-sayers insist loudly that they're "climate sceptics", but this is a calculated misnomer – scientific scepticism is the method of investigating whether a particular hypothesis is supported by the evidence. Climate sceptics, by contrast, persist in ignoring empirical evidence that renders their position untenable. This isn't scepticism, it's unadulterated denialism, the very antithesis of critical thought.
Were climate change denialism confined solely to the foaming comment threads of the internet it would be bad enough, but this is not the case – publications such as the Daily Mail, Wall Street Journal and other Murdoch publications give editorial support to this view. Worse still, a depressingly large number of denialists hold office around the world. Australia's Tony Abbot decreed climate change to be "a load of crap", and a sizable chunk of the US Republican Party declare it a fiction. Even in the UK, spending on climate change countermeasures has halved under the environment secretary Owen Paterson, who doubts the reality of anthropogenic climate change, despite the fact the vast majority of scientists say unequivocally that the smoking gun is in our hands.
We've developed an unhealthy tolerance for the denialists, even when they hold high office.  We really don't have time any more for indulging their nonsense.  We have to start treating them as what they are, a malignancy that imperils our future.
On The Daily Show and elsewhere we're treated to montages of the leadership of the new Republican Congress spewing the same talking points: 1. "I'm not a scientist," and, 2. "I'm not sure" or "I don't know" or some other dodge.  No one ever seems to ask a follow up like "Yes, we know you're not a scientist but there are thousands of scientists working for the government you can consult so why don't you know? It's your job to find out.  You're duty bound to know."
We have to shed our tolerance of denialists in high office.
Posted by The Mound of Sound at 8:24 AM

yes indeed. Im horrified to see that kind of dodging and denialism from folks who are apparently educated enough to know where to go for answers. Thats the worse part, is they dont say, oh I dont believe in cancer, im not a doctor:P

Yes, Deb, and yet we seem incapable of calling them out, putting them on the spot. It's not hard to give any legislator a real grilling on something like this when, in fact, what they're saying is that they've chosen not to do their job and don't intend to do that job in future either. Put one of these buggers under oath and give me 20-minutes with him and I'd have him on the bus to the Greybar Hotel.