Another BC Liberal Lie Gets Shattered - In Record Time 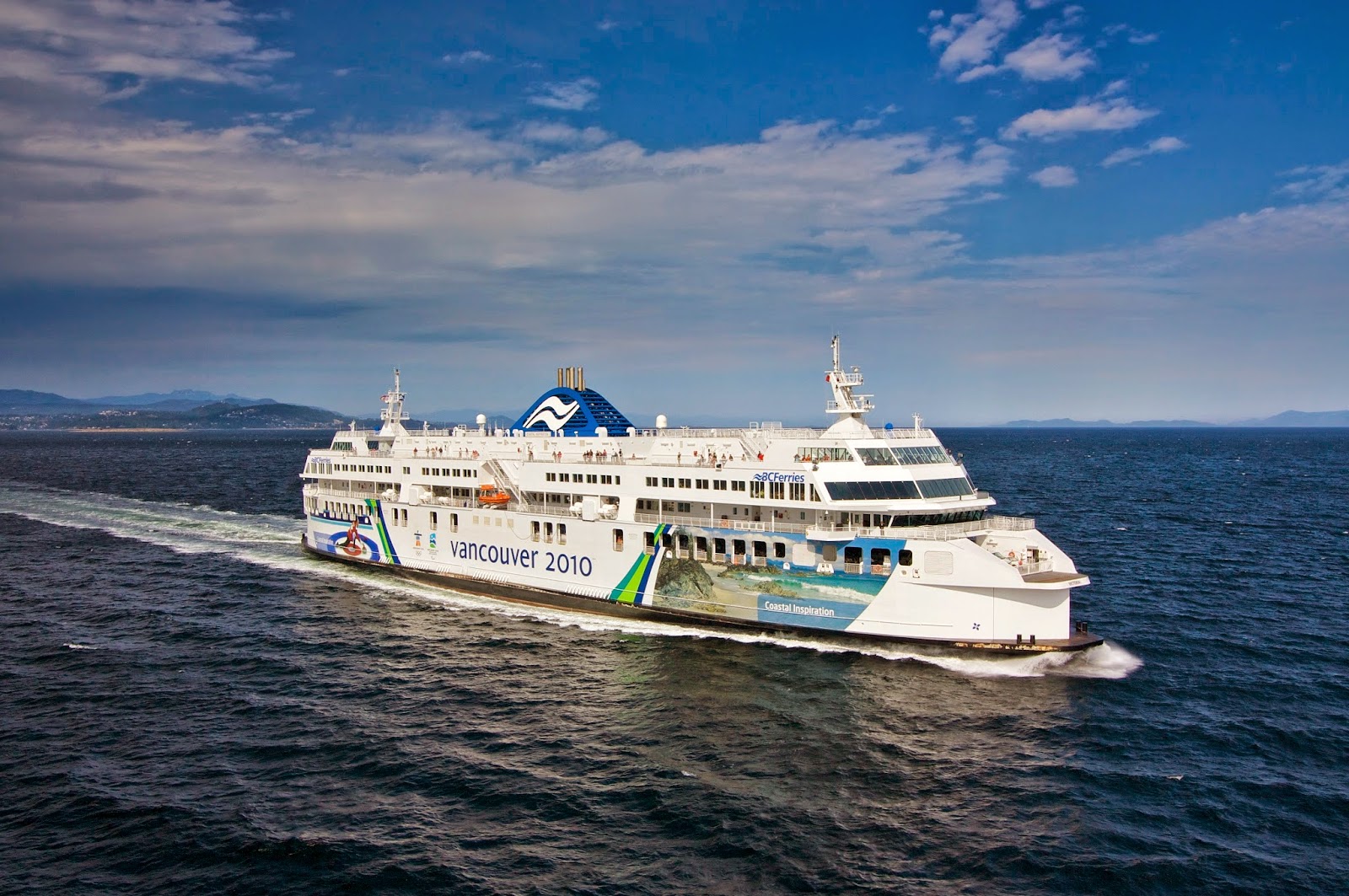 One of the greatest whoppers the British Columbia Liberals have told is that B.C. Ferries is an independent operator.  This has been the story since the Liberal government "privatized" the ferry service - handing the ships, terminals and other infrastructure to a private, shell company - while the government remained the sole shareholder.

This way when BC Ferries got into a labour dispute or opted to buy ships from Germany or Poland, the government could duck the flack by claiming these were the decisions of a private company, not the government.

That facade got shattered this week when word leaked out that BC Ferries was exploring a proposal to shut down the ferry route between Horseshoe Bay in West Vancouver and Departure Bay in Nanaimo.  The Corp. was looking at handling mid-island traffic through Duke Point to Tsawwassen.  It would have added about two, traffic-choked hours to get from Nanaimo to downtown Vancouver.

It took just half a day for Crusty Clark and her minions to realize that the villagers had armed themselves with pitchforks and torches and were coming for them.  Suddenly the BC Ferries Corp became a non-player.  Instead the Transport Minister wasted no time announcing there was no way that the Horseshoe Bay-Departure Bay run would be cancelled.  No way.

And with that stunning political intervention died, for all time, the charade that BC Ferries is independent of the provincial government.  Dead - and - buried.
Posted by The Mound of Sound at 9:42 AM

Indeed.....Thanks for writing on important issues

Some lies can't survive long, Mound, even if they're told with a straight face.

there was a similar but lesser known time when David Hahn was quoted in a media interview of saying he had no knowledge of issue a, b or c....and the journalist annouced that it had been sent via press release by the BC govt (under campbell at teh time)
and he said no clue they never told him.
it was clear that the bc govt was involved in many decisions but it was only with money mismanagement and really bad PR that they let the BCF management take charge:P

I think the veil, tattered as it had become, is finally lifted. Our faux-Liberal premier, Crusty, is at the helm aboard BC Ferries.