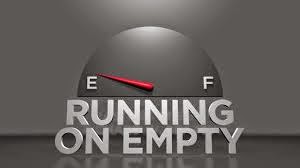 It's not gasoline either.  We're not that lucky.  We're fast running out of something that eclipses fossil fuel in significance - groundwater.  Underground water has been propping up the Green Revolution for decades.  In our quest for ever more food we've been tapping into our aquifers, pumping for all we're worth.  Now they're running dry.

The latest "bombshell" report comes courtesy of NASA but, as I read the news summary, I couldn't help but think of Maude Barlow who, for years, has been writing about this and telling anyone who would listen.  Maybe NASA will get the world's attention.


A new Nature Climate Change piece, “The global groundwater crisis,” by James Famiglietti, a leading hydrologist at the NASA Jet Propulsion Laboratory, warns that “most of the major aquifers in the world’s arid and semi-arid zones, that is, in the dry parts of the world that rely most heavily on groundwater, are experiencing rapid rates of groundwater depletion.”
The groundwater at some of the world’s largest aquifers — in the U.S. High Plains, California’s Central Valley, China, India, and elsewhere — is being pumped out “at far greater rates than it can be naturally replenished.”
The most worrisome fact: “nearly all of these underlie the word’s great agricultural regions and are primarily responsible for their high productivity.”
And this is doubly concerning in our age of unrestricted carbon pollution because it is precisely these semiarid regions that are projected to see drops in precipitation and/or soil moisture, which will sharply boost the chances of civilization-threatening megadroughts and Dust-Bowlification.


As these increasingly drought-prone global bread-baskets lose their easily accessible ground-water too, we end up with a death spiral: “Moreover, because the natural human response to drought is to pump more groundwater continued groundwater depletion will very likely accelerate mid-latitude drying, a problem that will be exacerbated by significant population growth in the same regions.”
This is only tangentially related to our other water crisis, our broken hydrological cycle.  That has to do with powerful changes in precipitation - rain and snow - and the waves of drought and flooding we're experiencing around the world.  The groundwater crisis is a powerful example of over-consumption of natural resources and, more important yet, our absolute dependence on over-consumption.  Our global civilization is dependent on consuming ever more natural resources than nature can provide. 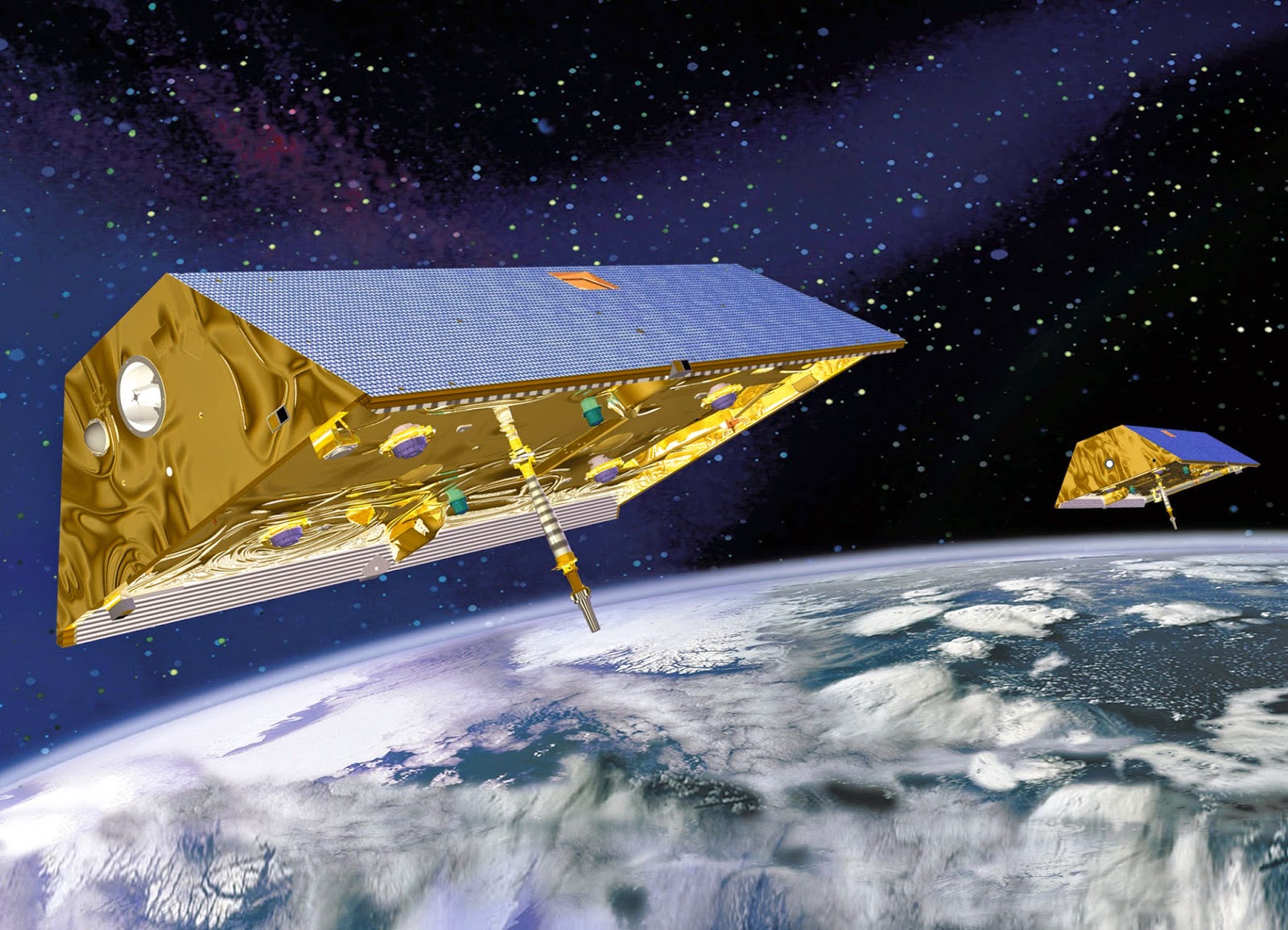 NASA employs the GRACE satellite system to monitor surface subsidence, giving reliable tracking of groundwater loss worldwide.
Groundwater has played a major role in the evolution of civilization.  Our aquifers allowed societies to survive droughts.  When there wasn't enough precipitation and surface water for agriculture we could fall back on our aquifers. These groundwater reservoirs would then "recharge" (refill) gradually during normal conditions.
Over the last century we thought differently about groundwater.  Instead of seeing it as a strategic reserve, our agricultural safety net, we chose to treat it as a primary source of agricultural irrigation which led to the mess we're in today around the world.
We need a new and clear vision of our planet's natural resources.  We must understand the critical role these resources have played in the growth, health and prosperity of our civilization over the centuries.  Most of all, we have to grasp how the resources we're so greedily squandering today will be needed by our children and grandchildren.
As Joe Romm of ThinkProgress puts it, we're stealing our kids' future.
As we reported last year, we’re taking $7.3 trillion a year in natural capital — arable land, potable water, livable climate, and so on — from our children without paying for it. In short, humanity has constructed the grandest of Ponzi schemes, whereby current generations have figured out how to live off the wealth of future generations.

Californians have known about the water problem for a long time. When I lived in San Francisco (1960's) the subject was regularly discussed in the media. The heart of the problem is that most of Southern California is desert and only able to support small populations without a large infusion of water.

The bigger problem is that Californians have stubbornly refused to look at alternatives to their water supply. They reject desalination of ocean water as too costly and recycling water as too icky. They built a canal from Northern California and have long dreamt of tapping the Columbia River. They still see Canada's water as potentially theirs.

Is the massive drought that Californians are now living with teaching them anything? I have my doubts.

Human activity is definitely affecting the climate, although I question some of the terminology and assertions commonly associated with the climate change debate. Many scientists claim that 'global warming is a result of C02 emissions'. The term 'global warming' and identifying one gas is overly simplistic, and does not reflect a true picture of the dozens or hundreds of different human and natural influences on climate. Averaging statistics for the entire planet do not reveal the significant changes that can occur in any particular region.
Unfortunately the general climate science is not recognising the direct relationship between declining groundwater levels and changing climate. The over-extraction of groundwater for the past hundred years is causing fundamental changes to the climate. Every aspect of the hydrologic cycle is affected by the amount and availability of water to enter the cycle. Tens of millions of wells extracting liquid and gas is creating a total imbalance within the hydro climatic cycle. Sorry to say, the situation will get much worse.
I would like to share my prospective on human caused climate change with this link to my website http://www.innovationbc.com/climate-change.html and to a 4 minute video Proof that Climate Change is Caused by Human Activity https://www.youtube.com/watch?v=nart20E3EMk
Thank You ...Trevor Wicks Qualicum Beach...

.. it was far beyond interesting to note that drought stricken California, via EPA caught fracking entities that had injected some 7 zillion gallons of 'processed water' directly into aquifers.. All these kinds of pollution crime are happening wherever there is lack of oversight, regulation, inspection.. or morality. Trickle Down responsibility?

There are a lot of problems associated with de-sal, Toby. Energy and cost are two but there's a worrisome issue with the concentrated brine end product and how to safely dispose of it. Simply pumping it back into the ocean can play havoc with coastal marine life and the entire ecosystem.

@ Trevor Wicks. Hi, Trevor. Good to hear from someone local. I never understood science to be fixated solely on CO2 as the source of global warming. There are several greenhouse gases, methane for example. Then there's the albedo effect from loss of sea ice cover and the black soot problem that is prevalent on the Greenland ice sheet.

Thanks for the links. I found them quite interesting.

@ Sal. It wasn't that long ago that Jerry Brown was siding with the frackers on their demands for access to California groundwater. Then there's Nestle Corp. exporting bottled water from California wells.

Pollution crime will always be with us wherever we fail to regulate, monitor and adequately penalize offenders.