India Doing Its Bit to Torch the Planet 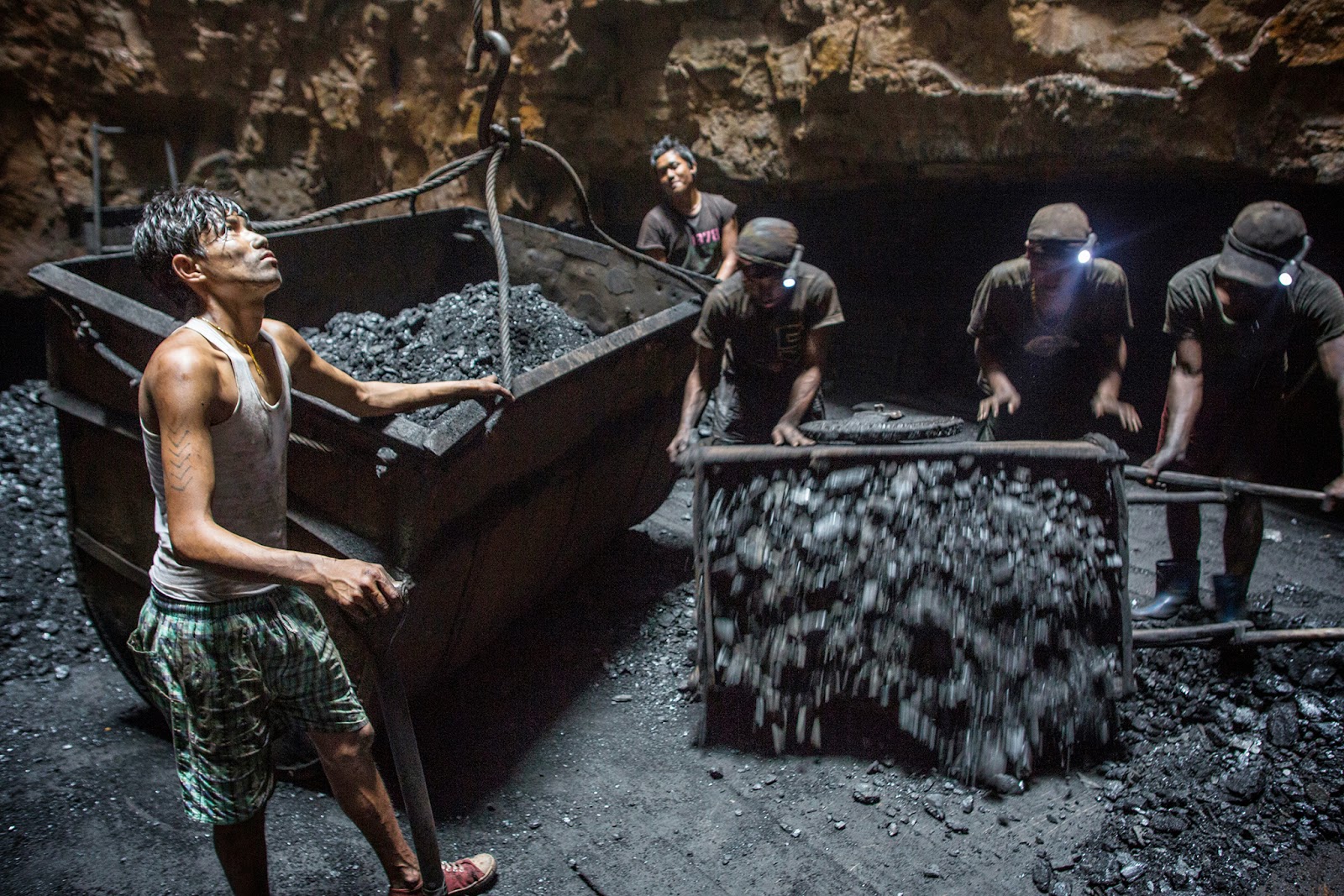 Forget about China.  The greatest driver of runaway global warming may be India.  While the EU, the US and China are gearing up for major cuts in CO2 emissions, India is heading in the other direction and fast.


"India's development imperatives cannot be sacrificed at the altar of potential climate changes many years in the future," India's power minister, Piyush Goyal, said at a recent conference in New Delhi in response to a question. "The West will have to recognise we have the needs of the poor."
Goyal has promised to double India's use of domestic coal from 513 million metric tons last year by 2019, and he is trying to sell coal-mining licenses as swiftly as possible after years of delay. The government has signaled that it may denationalise commercial coal mining to accelerate extraction.
"India is the biggest challenge in global climate negotiations, not China," said Durwood Zaelke, president of the Institute for Governance & Sustainable Development.
...But India's coal rush could push the world past the brink of irreversible climate change, with India among the worst affected, scientists say.
Indian cities are already the world's most polluted, with Delhi's air almost three times more toxic than Beijing's by one crucial measure.
Irreversible climate change?  We're already long past that point.  That horse has left the barn - for good.  Even the World Bank gets it, warning this week that we're already "locked in" to 1.5C of warming, climate change and all the extreme weather disasters that will create.  Believe it or not, that's a pretty conservative assessment.  Bear in mind that the World Bank assessment isn't based on any future emissions.  They're working on the greenhouse gases we've already released to the atmosphere, not what we're going to be adding next year or by mid-century or even further in the future.
In other words what India has in mind, Canada too for that matter, is simply going to add to that 1.5C projection.  And it's our dollar short/day late attitude that invests most western peoples that will at least double if not treble that forecast by 2100.

Another point to bear in mind is that what we're dealing with already - the droughts, flash flooding, the severe storm events, the Polar Vortex and such is the result of just 0.8 degrees Celsius of warming we have already experienced since the beginning of the Industrial Revolution.  Just 0.8C, about half of the 1.5C warming the World Bank research says we've already 'locked in.'  Just half.

Something even more important to bear in mind.  We are - today - November, 2014 - effectively at 1.5C.   In 2015 and 2020 and every year thereafter, we'll be adding to that 1.5C.  We'll be adding greenhouse gas emissions to take it from today's 1.5C to 2C, 3C or, quite possibly, even 4C.  It takes years, decades, even centuries for the heating of today's emissions to fully take hold.  That's what we bequeath to our grandkids - and that's monstrous of us.  In the history of our species I doubt there's been any generations that played such a diabolical stunt on the future generations they themselves brought into being.

And don't, as Indian minister Goyal said, write this off to something potential that might happen many years in the future.  It's happening now.  I can see the traces plainly all around me and, unless you're purposefully looking the other way, you can too.

It's not going to be our great, great, great, great granchildren who might have to deal with very grave threats.  It's our own children - mine and yours - for whom this will be the most significant event in their lives, that will be with them forever and they'll have to confront it at some level for the rest of their lives.  For their children, your grandchildren or great-grandchildren, well they'll be born into it.  It's all they'll ever know.  And that's the world we're building for them today one for which they may well bitterly curse us.

That Piyush Goyal guy is so full of shit. Needs of the poor, my ass. India may be pushing the fossil fuel use, but it sure ain't for the poor who are just getting poorer. And it's likely to get worse now, because the Hindu supremacist bastards in power are also a bunch of money-loving neoliberals who figure if masses of farmers are committing suicide that just means it's easier to steal their land.

I was a bit shocked at the line about "potential changes many years in the future." Is this India's Tea Party?

It's obviously a gang of neoliberals who flat out refuse to recognize that it's India's poor masses who will bear the brunt of climate change. This feigned interest in the "needs of the poor" is stomach churning.

At least Everyone can believe in soot

India's Tea Party? Well, kind of. The Bharatiya Janata Party or BJP are a thuggish, racist party. They're Hindu supremacist, anti-Muslim, and also generally against racial/tribal minorities. Their thuggishness has been laundered by the media because they are perceived as more reliably neoliberal than the Congress party who are sort of India's version of the Liberals--traditional big-tent party that used to be in power, like, a lot, and long ago lost whatever principles they once had. The Congress are also like the Liberals in that, having no principles at all, that still leaves them better than the BJP/Harpocon competition that has principles but those principles are actively evil.

Narendra Modi, the current prime minister and leader of the BJP, was the boss of Gujarat province when its government abetted a pogrom that killed a couple thousand Muslims.