Polar Vortex be Damned. 2014 Could Be the Hottest Year Ever. 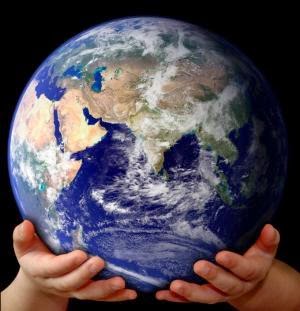 Take it from NOAA, the US National Oceanic and Atmospheric Agency.  2014 is shaping up to be the hottest year on record.


According to the NOAA, five of the past six months have been recorded warm for their respective months; July was the fourth warmest.
The October global land temperature was the fifth highest on record at 1.05 degrees Celsius above the 20th century average of 9.3 degrees Celsius.
Warmer-than-average temperatures were evident over most of the global land surfaces, except for large parts of central Asia.
NOAA said record warmth was notable across a large area of southern South America, the US western coastal regions, Far East Russia, parts of southern and southeastern Asia, much of southern and western Australia, and parts of southern Europe.
Posted by The Mound of Sound at 12:23 PM