Ask Yourself, Have You Been "Tuned Up" Yet? 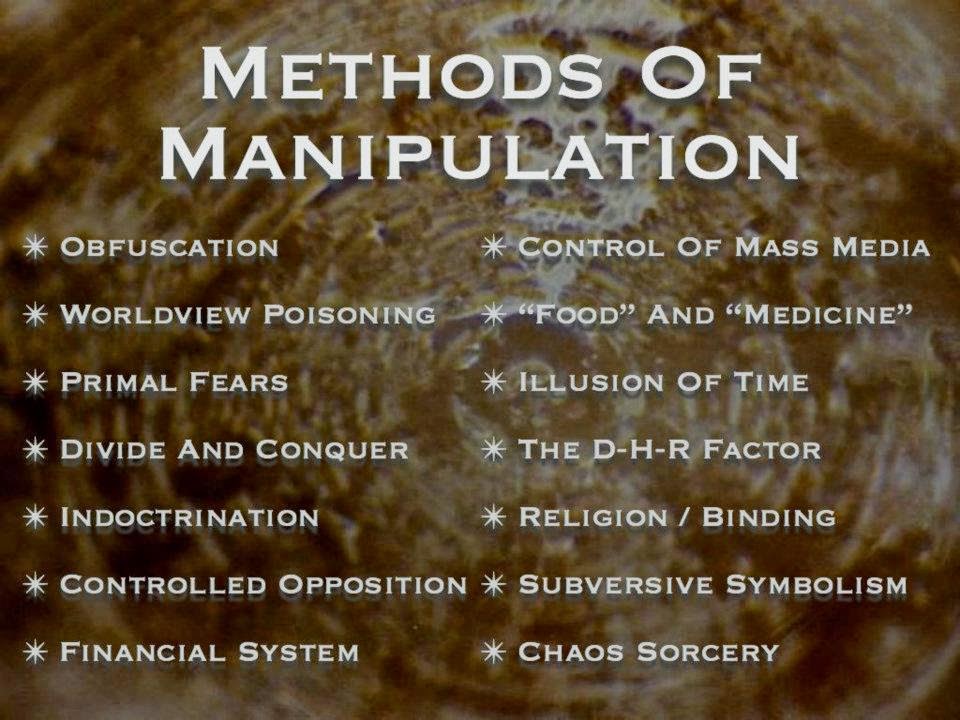 This breathes new meaning into the phrase "bored to death."

Behavioural pschology suggests we may have been conditioned to submit to neoliberalism.  We have been made susceptible to manipulation and control.


Alfie Kohn, in Punished by Rewards (1993), documents with copious research how behavior modification works best on dependent, powerless, infantilized, bored, and institutionalized people. And so for authorities who get a buzz from controlling others, this creates a terrifying incentive to construct a society that creates dependent, powerless, infantilized, bored, and institutionalized people.
Similarly, researcher Paul Thorne reports in the journal International Management (“Fitting Rewards,” 1990) that in order to get people to behave in a particular way, they must be “needy enough so that rewards reinforce the desired behavior.”
...Behavior modification is fundamentally a means of controlling people and thus for Kohn, “by its nature inimical to democracy, critical questioning, and the free exchange of ideas among equal participants.”
...In democracy, citizens are free to think for themselves and explore, and are motivated by very real—not phantom—intrinsic forces, including curiosity and a desire for justice, community, and solidarity.
This insight brings to mind an item from July, 2012 that looked at the emergence of a new, highly conditioned class, the "Precariat."  Make people insecure.  A state of constant insecurity makes people complacent, fearful, obedient.  It leaves them susceptible to manipulation and control.  Put the masses in an "every man for himself" environment and you can effectively and quickly displace any instincts or desires for 'justice, community and solidarity.'  That done, it's an easy matter to usher in illiberal democracy and the corporate state.

Seems to me the defunding of education in BC and the push to everything LNG can only add to the situation you highlight.

It sure as hell can't make it one bit better, can it?