Natural Gas Is the Answer, Until the Truth Leaks Out

BTU for BTU, natural gas is a lower-emission fossil fuel than oil and, especially, coal.

The snag comes when you realize that those figures cover natural gas that's actually burned and leaves out the quantity of natural gas leaked in the course of extraction, production and transmission. 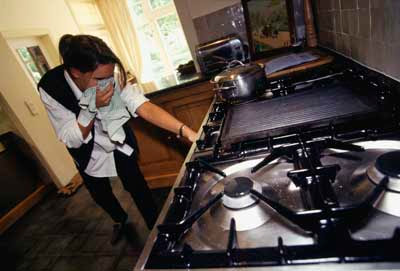 Last week, investigators studying methane leakage levels in Manhattan reported  alarming preliminary findings. The gas industry and Con Edison estimate 2.2% leakage in its distribution systems, and at leakage above 3.2%, according to the Environmental Defense Fund, natural gas ceases to have any climate advantage over other fossil fuels. But the study found an average cumulative leakage of over 5% in natural gas production and delivery. At these levels, natural gas—93% of which is methane—has a far more potent greenhouse gas impact than burned coal or oil, the authors stated. 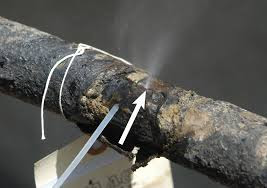 "The reports offer the most rigorous analysis of rate loss” to date, Al Appleton, former Commissioner of the NYC DEP, told Alternet, representing a "serious environmental reality.” The study was conducted by Gas Safety, Inc of Southborough, MA, for Damascus Citizens for Sustainability, an Upper Delaware Valley environmental organization that has been at the forefront of the anti-fracking activity in the Marcellus Shale. 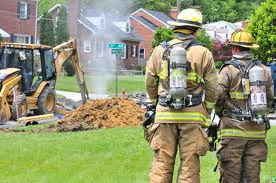 Gas Safety, Inc. recorded actual emissions data during a 160-mile road trip of Manhattan streets.The novel leak surveyor system included a cavity ring-down spectrometer  combined with a GPS system and computer control system. Installed in an automobile with an air sampling line mounted over the rear bumper, (with the inlet facing down approximately one foot above the pavement surface, and the GPS antenna on the roof), the instrument measures and records methane levels in the air above the pavement with an accuracy of a few parts per billion about 4 times per second. The onboard GPS system simultaneously records the location of the instrument as sampling occurs. The survey revealed many leaks, some intense, and few readings at expected methane levels. 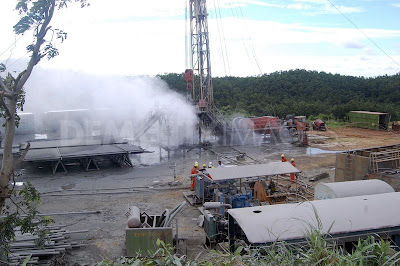 According to Dr. Bryce Payne, one of the report’s authors, “The methane leakage in the system serving NYC through ConEd is likely already at a level where the methane leaked has as much, or more, climate impact as the remaining approximately 95% of the gas that is actually usefully burned by consumers in NYC.”  The report states that “the loss of even a few percent of gas during production, transport, distribution and utilization is critically important to management and planning of present and future national and international energy supply and utilization systems.” 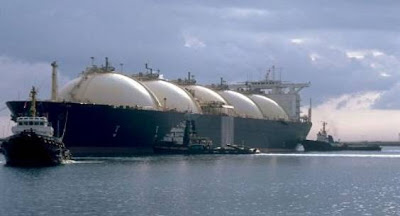 Gas leakage is a big problem and it's the little ones that go un-noticed that cause most of the leaks. The big ones in high pressure distribution and storage pipes are really difficult to ignore. The Beattock failure in Scotland back in the 90s illustrated that.
Ronan point is another example of the trouble with gas and led to a slew of cracks at the gas board's expense.
"What is the difference between the IRA and the Gas Board? The IRA give telephone warnings."
Dark humour is nest appreciated when in a conflict after all.

But that's the problem with private industry, these leaks are externalities, just like the toxins washed into the river by by Fort Mac. They never have to factor the true costs of their activities into their balance sheet because they externalise those costs to government. Another aspect to Corporate welfare that goes unnoticed by many.

I've been wondering about BC's northeast gas boom and our premier's obsessive rush to get a LNG tanker terminal built in Kitimat. What are the gas leakage numbers from that project and how badly will it wreck BC's GHG emissions reduction targets?

As you say, Harebell, I think there's a willingness to look the other way at industrial leakage, to keep it off the emissions books.