With his authoritarian bent, this might just appeal to Sideshow Steve.   And, of course, when thinking of Ruler Harper who doesn't think of Albania?

Wired.com has a neat item about former Albanian strongman Enver Hoxa and his obsession with bunker-building.   During the Communist dictator's 40-year rule, he covered his country with 750,000 concrete bunkers.  That's one for every four Albanians.

Being concrete, they're still pretty much intact to this day.   The article has a gallery of 22-photos.   Here are a few. 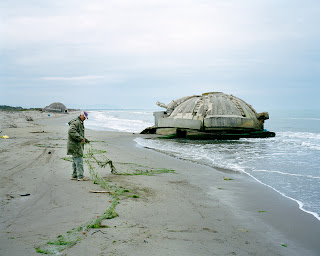 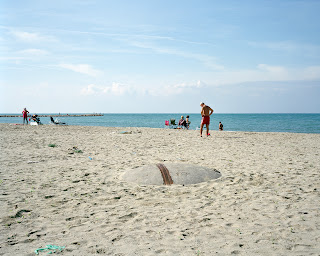 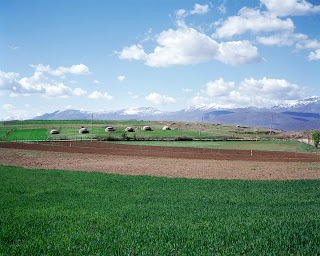 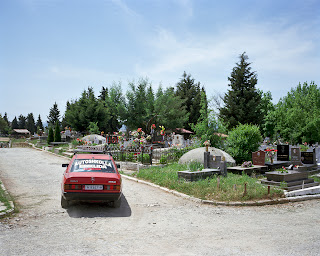 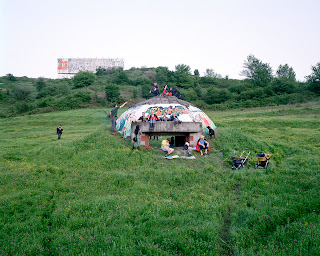 Post-Communist Albania isn't much for bunker-building but they have erected a statue of George w. Bush.
Posted by The Mound of Sound at 10:16 AM