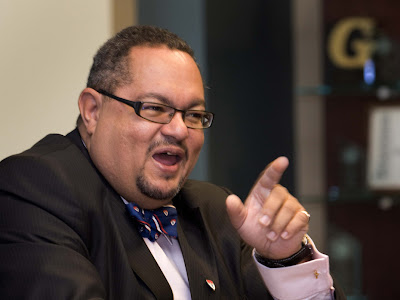 Arthur Porter has been nabbed by authorities in Panama.  The Montreal hospital administrator has been on the run for some time.   Three years ago Porter was appointed by Stephen Harper to serve as chairman of SIRC, the watchdog panel overseeing CSIS, Canada's spy agency.

Porter was subsequently accused to taking kickbacks from SNC-Lavelin Group (is that all they do?) on a 1.3-billion dollar hospital construction and maintenance contract.

Porter and his wife split for the Bahamas where he claimed to be too sick with stage four cancer to return to Canada to face the music.   Apparently Dr. Porter's condition didn't prevent him from travelling elsewhere. 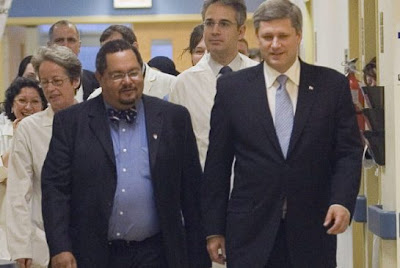 Another blot on the Harper record. Ho hum. I'm glad they caught the guy though.

Have we become so inured to scandal in Ottawa that we simply accept CPC's ever-growing list peccadilloes with little more than a momentary pang of diffuse outrage? From the reaction of most Canadians it seems to be the case.

Think back to the waning days of the Mulroney era. I venture that his administration was not nearly as corrupt, arrogant, distant, and downright duplicitous as Stephen Harper's, yet at the time many Canadians thought of Brian Mulroney as our shame, and our nation's worst Prime Minister. The Progressive Conservative party never recovered.

What will history, and the collective consciousness of Canadians have to say about the Harper years when at long last they come to an end? Hubris will not sustain him forever, nor is it much of a legacy.

As I mentioned recently, Elliott, I yearn for the days when political corruption was all about avarice.

There is a common denominator for all of these Conservative corruption scandals (ie. Duffy - Wallin - Oda - Jaffer - Porter).

The common link is that all of these folks are hard core, right wing, liberal hating, socialist hating, unfettered free-market capitalists whose world view is that it is essential to enrich oneself personally as a measure of success and happiness.

Giving them access to the public purse is 'risky'. They can't help themselves and see dipping into the treasury as normal and natural for their achieved positions in life.

They are self-centred opportunists.

I come from Saskatchewan where we saw 12 Conservative Members of the Legislature do the very same during the Grant Devine corrupt years.

It happened in spades as well during the Mulroney era.