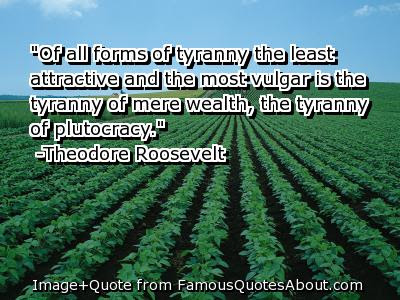 Guardian enviro-scribe, George Monbiot, took the arrival of a record, 400 ppm concentration of atmospheric CO2 to deliver a few thoughts on our losing battle against climate change and what really stands in the way of our hope for progress.

"The data go back 800,000 years: that's the age of the oldest fossil air bubbles extracted from Dome C, an ice-bound summit in the high Antarctic. And throughout that time there has been nothing like this. At no point in the preindustrial record have concentrations of carbon dioxide in the air risen above 300 parts per million (ppm). 400ppm is a figure that belongs to a different era.

"The only way forward now is back: to retrace our steps and seek to return atmospheric concentrations to around 350ppm, as the 350.org campaign demands. That requires, above all, that we leave the majority of the fossil fuels which have already been identified in the ground. There is not a government or an energy company which has yet agreed to do so."

"Practical measures to prevent the growth of global emissions are, by comparison to the scale of the challenge, almost nonexistent.

"The problem is simply stated: the power of the fossil fuel companies is too great. Among those who seek and obtain high office are people characterised by a complete absence of empathy or scruples, who will take money or instructions from any corporation or billionaire who offers them, and then defend those interests against the current and future prospects of humanity.

"This new climate milestone reflects a profound failure of politics, in which democracy has quietly been supplanted by plutocracy.   Without a widespread reform of campaign finance, lobbying and influence-peddling and the systematic corruption they promote, our chances of preventing climate breakdown are close to zero."
Posted by The Mound of Sound at 7:38 AM