Laws for a Country That Holds Itself Above the Law 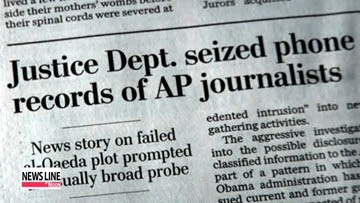 America has increasingly been turning itself into an outlaw state.  It practices indefinite detention without charge or trial.  It resorts to torture.  It violates foreign sovereignty to kill as it sees fit.  It even kills its own citizens on executive whim.

It is within this context that we have to make sense out of the Obama administration's intentions about enacting a shield law to protect journalists from the intrusions of a torturing, murderous state that holds itself above its own constitution. 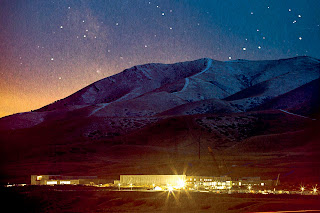 They're going to protect the privacy of journalists, really?  When they're just about to open the most massive electronic surveillance centre ever in Utah, a "black box" that will siphon up data by the yottabyte which, Wiki tells us is 10 to the 24th power or roughly this: