Hey, It's Friday. The Perfect Day to Fend Off ALS. 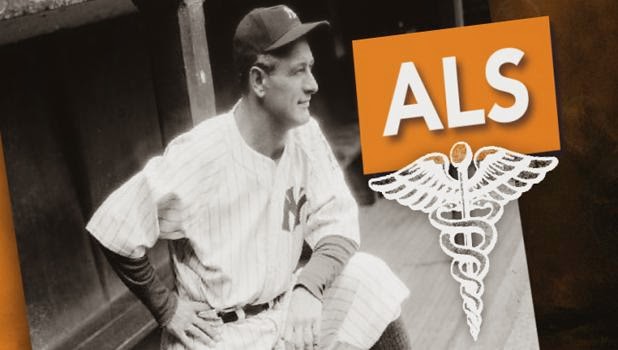 Everyone knows that ALS, a.k.a. Lou Gherig disease, is one of the worst afflictions you could possibly get.  Which is why there's good news, hope on the horizon, so belly up to the bar.

[Swedish researchers have discovered] that individuals who were classified as problem drinkers were a little more than half as likely to be diagnosed with ALS as those who didn’t have “alcohol use disorder.” More than 420,000 problem drinkers were registered during the period surveyed—and there were 7965 patients who received an ALS diagnosis.

The study, just reported in The European Journal of Neurology, controlled for gender, education and place of birth, among other factors. But it was unable to tell why drinking might help. It did lead, though, to a number of intriguing speculations. The researchers cited studies in rats, done by other groups, that indicated that ingestion of alcohol decreased the number of brain cells called astrocytes that bore high levels of a certain protein linked to the pathology of ALS.

Just remember, when you've finished your ALS treatment, be sure to take a cab home.
Posted by The Mound of Sound at 10:14 AM

I'm stunned that the frequency of incidence is 1 in 50! unless I'm reading it wrong...