A Timely Scottish Warning for the New Democrats 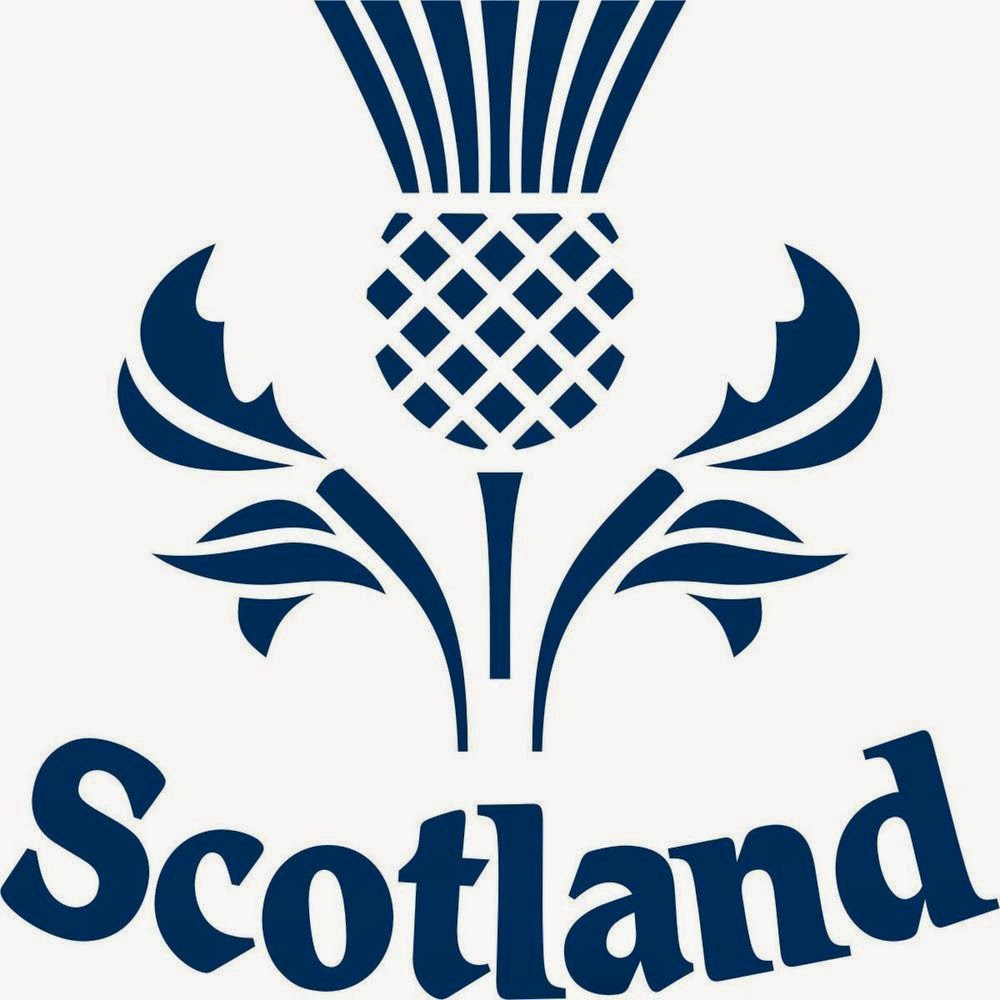 There's a price you pay for abandoning the Left.  The latest party to learn that lesson is Scotland's Labour Party.  The "Blairification" of the Labour Party has sent a good part of Labour's base in Scotland over to the SNP.

Scottish Labour is suffering from a ...to some extent self-inflicted – process of attrition. The process began in the mid-1990s, as Blair and Brown exchanged Labour's post-war interventionism for a programme of liberalised markets and finance-led growth. In response, Salmond carefully manoeuvred the SNP into the vacant left-of-centre space. The strategy worked. Research from the period confirms that Scots started to view the SNP as a progressive alternative to Blairism.

The first big break came at the 2003 Holyrood election: Labour lost 250,000 constituency and 225,000 list votes, the single biggest fall in its vote share at any point over the devolutionary era. Left-leaning voters – notably Catholics, trade unionists and public sectors – bled-away from Labour, moving first towards smaller, more radical parties such as the Greens and the SSP, and then towards the SNP, resulting in ever-larger electoral gains for Salmond.

The decisive rupture occurred last year, when traditional Labour strongholds such as Glasgow, North Lanarkshire and Dundee rejected the party line and voted in favour of independence. Appalled by the flaccid conservatism of the Better Together campaign, large numbers of working-class Scots (although by no means all) embraced constitutional radicalism. On 18 September, Scottish Labour won the referendum and saved the Union, but it did so at the cost of Labour Scotland.

The only appropriate term for what is happening to Scottish Labour is "Pasokification". Just as Greek voters abandoned PASOK, the established party of Greek social democracy, for Syriza, so Scottish voters are abandoning Labour for the SNP (albeit more gradually and under less acute conditions). Clearly, neither Salmond nor Sturgeon is Alexis Tsipras, and the current Scottish government can be frustratingly cautious in its approach to reform. But the overarching trend is unmistakable: in Scotland, the old left hegemony is breaking down and a new one forming in its place.

So play silly bugger centrist all you like, Mulcair, but keep an eye over your shoulder - the left one.
Posted by The Mound of Sound at 12:30 PM

You don't have to look that far abroad. I left the Liberal Party in the last election. Ignatieff's history of pro-Iraq war, pro-torture (light), not losing sleep over war dead, and other similarly non-Liberal, non-progressive positions easily pushed me to the NDP. Indeed, his very non-democratic accession to the Liberal leadership was bad enough. I do wonder if Trudeau is ready. However, he's saying the right things. I'm not a big fan of the NDP but Liberals need to understand that you can't do what you did with Iggy and think we'll just stick around. Ironically, as progressives like myself left to the NDP so to did business Liberals then start to leave to the CONservatives. There's a balance in the Liberal Party. Tear it apart like what happened with Ignatieff and you'll lose supporters right, left and centre. So far Trudeau is managing things very well, though (with the expected odd mistake).

I think Canada is in dire need of a truly progressive party. The closest thing I see today is the Greens. I've given up on Mulcair. He takes a position, waits to see which way the wind blows, and then repositions himself. He's pandering and so too is Trudeau to some extent. Their performance on Bill C-51 was enough to show me that Mulcair is, at best, unreliable while Trudeau is completely neoliberal. Once again only Elizabeth May had the courage to stand up and unequivocally denounce this assault on our democratic freedoms.

I won't label that as a mistake. Yet. I'm still hopeful Trudeau will come around on this. Layton would have been all over this! Not Mulcair, though. He comes from a background that makes him not care too much for matters such as these. I could vote Green next time. Might vote Liberal. Still hurtin, though, over Ignatieff. It really made me question what the Liberal Party is all about. Worse, it made me face answers I didn't like. But if the Liberal party screws around with their base too much there won't be any supporters left - which is where they were heading.

I also left the Libs during the Ignatieff Reign of Errors, Anon. It was obvious then that the LPC had moved too far to the right to support a progressive wing.

As a centrist liberal I have given up on the Neo-Liberal party because they abandoned the center 25 years ago. I hung on hoping they would return. But they kept moving further and further right. Trudeau Jr. looked like a new hope, but became the most right-wing of all. He's another Clinton, Obomba fake liberal.

The NDP is smart to do the whole big tent thing that offers a home to centrists and left-leaning voters. If they are too idealistic they will end up with less than 15% of the vote and less than 10% of the seats. Then the Neo-Liberals will win a fake majority and govern from the right after campaigning from the left.

Canada's Green party has some right-wing elements, which also puts the party in the center of the political spectrum. Their platform is not left of center. (I find the term "progressive" is pretty meaningless these days.)

I think Mulcair is playing it too safe. We need centrist and left-leaning leadership that challenges the neoliberal doctrine we implemented over the past 30 years. It has been a colossal disaster. Economic competence has to be redefined in light of the evidence. This takes confidence and boldness. The Keynesian system, when held in comparison to Friedman's, is vastly superior, in terms of economic growth, living standards and moderate inequality. (Everything.)

BTW, I was an Ignatieff supporter. People who think his book supported torture are ignorant of its contents.

Ignatieff's real problem was not that he brought the party further to the right. If anything he brought it closer to the center. His problem is that he didn't find the right balance on offering Red Tories something better than the Cons without becoming the old PC party (as Trudeau Jr. has done.)

The Liberal party hit the iceberg under Dion. When the Liberals elected him leader I was in mourning for weeks. The Cons gained credibility with their attacks on Dion which carried over with their disgusting and bizarre slander against Iggy. Iggy just rode the Titanic to the bottom of the ocean floor.

The ads were very effective, even conditioning the anti-Harper hystericals. Which just goes to show that there is little rational about politics.

Trudeau's economic team is filled with market fundamentalists. Trudeau himself knows little about the economy. He is just a puppet. He talks about Mulcair being too "interventionist" in the economy and how wonderful big corporate tax cuts are for the economy. He is another Brian Mulrony riding his father's coattails to power (although he probably doesn't know enough about policy to realize it.)

I share your suspicion, Ron, that Trudeau is a puppet of his handlers and remarkably weak on policy.

BTW, Ron. Did you take this test?

I certainly agree that Mulcair plays it too damn safe and refuses to bring any strong policies, whether because he doesn't believe in any or because he doesn't have the guts. And I do think some strong, populist policies for doing real things for real people that defied the neoliberal culture of learned helplessness could be not only the right thing to do but a powerful vote-getter if done right.

And I certainly agree that Syriza and the SNP (and Podemos probably, although we haven't yet seen the proof of the pudding there) show that left parties which vacate the left create a vacuum that can, and hopefully will, be filled. One caveat: All those places have something resembling proportional representation. Note how, like here, it's been much harder for new left alternatives to supplant Labor in England.