Screw Oversight! In HarperLand, We Watch YOU, You Don't Watch Us. 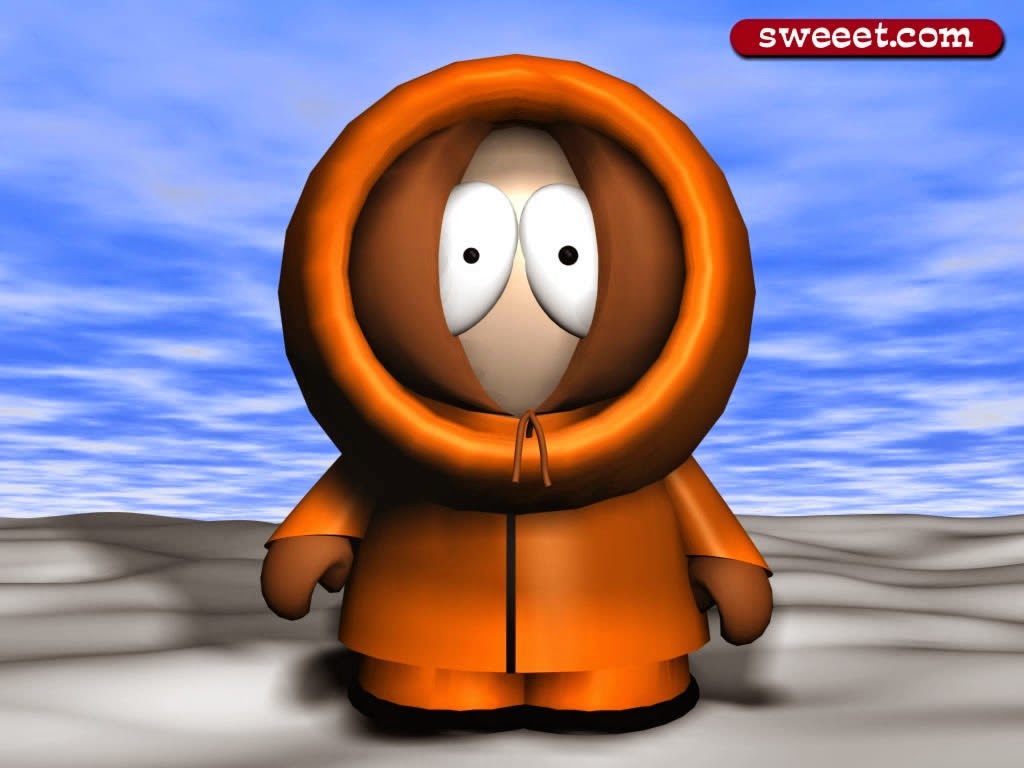 What's the point in having domestic spying if it means you're going to be, oh I don't know, "accountable?"

Defence Minister Jason Kenney, who has functioned as the government’s lead spokesman for the legislation in recent days, rebuffed an appeal for more independent supervision of national-security agencies – one that came in the form of letter published in The Globe and Mail and signed by former prime ministers, ex–Supreme Court justices and others.

Mr. Kenney noted the letter’s key signatories, Jean Chrétien, Paul Martin, Joe Clark and John Turner, did not change the oversight of Canada’s spy agency, which is currently supervised by the Security Intelligence Review Committee, while they were in power.

“We have the same system that has worked well in Canada for over 25 years,” the Defence Minister told CTV. “I would point out those four former prime ministers all had exactly the same system of an independent oversight committee for the Canadian Security Intelligence Service.”

Yes, Jason, they had the same system only they didn't have the same domestic spying powers because C-51 is the Orwellian hellspawn of your government. You created it, not Chretien, Martin, Clark or Turner.  Those wimps didn't think Canada should be a police state.  What were they thinking?

Now all eyes should turn to Justin.  Will Trudeau the Lesser grow a pair and oppose this terrible law or, just like Ignatieff, will he bow on bended knee to Harper?
Posted by The Mound of Sound at 8:39 AM

The answer to that question -- at least for me -- will make all the difference, Mound.

Well actually, this is just another blatant lie anyway.
We don't have the same system. Didn't the Cons kill an important oversight role? And I believe water down the other? How is that the same system?

Not that it was adequate before.

A couple of wing nuts with guns are deemed 'terrorists' so the Harper Clan sprints into action to strip us of our rights and freedoms by imposing a most invasive security state apparatus with little to no real discussion and debate by ALL MPs but Marc Lapine kills 14 women and these so-called Conservatives defend gun owners as if registering lethal weapons is the most egregious restriction of rights that can possibly be imagined by the state. Seems more than a little bit hypocritical to me.

@ Owen - I wonder how many other Liberals are feeling the same way?

@ PLG - you could well be right. I haven't followed this nearly close enough.

Quite true, Anon. Antifeminist violence is far more pervasive and deadly than and, in this country, just as organized as loosely terrorist violence (which is to say, basically not at all but subject to incitement by extremist websites and such). If we're going to have drastic, irrelevant, dangerous police state measures, surely it should be to counter the threat of violence against women rather than the practically nonexistent threat of al-Quaeda-esque terrorism.