Freedom House 2007 Survey - Much Work to be Done 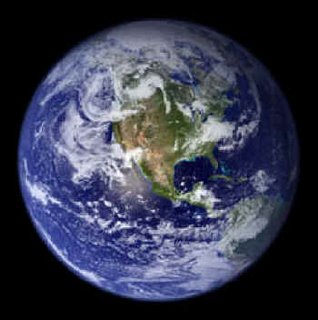 Freedom House has released its 2007 survey. The study shows that, overall, freedom around the world has largely stagnated over the past decade and, in some regions, is in decline:

"...the trends reflected the growing pushback against democracy driven by authoritarian regimes, including Russia, Venezuela, China, Iran, and Zimbabwe, threatening to further erode the gains made in the last thirty years. The pushback is targeted at organizations, movements, and media that advocate for the expansion of democratic freedoms.

"Several of the countries that showed declines during the year were already ranked among the world’s most repressive states: Burma, Zimbabwe, Somalia, Eritrea and Iran. Yet declines were also noted in a number of countries rated Free or Partly Free, but whose democratic institutions remain unformed or fragile, as well as in societies that had previously demonstrated a strong measure of democratic stability: South Africa, Kenya, Taiwan, Philippines, Mexico, Argentina, Brazil and Hungary."
Posted by The Mound of Sound at 4:46 PM