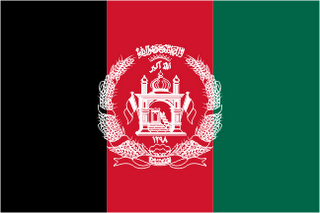 The numbers tell it all - if you're wondering what we're doing in Afghanistan.

The NATO mission to Afghanistan is woefully "under-resourced" to use a term given by a military commander over there.

Just take Bosnia for one example, and there are plenty of others. In Bosnia, foreign aid ran at roughly $640 US per capita. In Afghanistan, the figure is $57 US.

In Afghanistan we have roughly one-third of the troop force we deployed in Bosnia. Much of the force we do have on the ground is subject to deployment restrictions. Afghanistan is physically larger than Bosnia and we're in active combat with a determined enemy made up of both insurgents (the Taliban) and terrorists with a global reach (al-Qaeda) who are now drawing support from the country to the east (Pakistan) and, more recently, the country to the west (Iran).

Run that through your calculator and you'll have your answer.
Posted by The Mound of Sound at 9:37 AM