If Telling a Fib Gets Brian Williams Canned, How Does FOX News Stay on the Air? 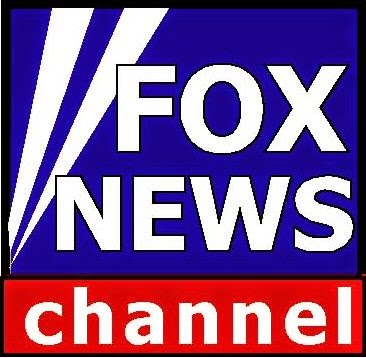 I get it.  Brian Williams apparently made up an account of being on a helicopter that was shot down.  He's been suspended for six months.  Okay, fair enough, it's not like he's going to starve.

What about other prominent media types who just make shit up, day in/day out, year in/year out, like the entire cast and crew of FOX News?  These people lie, freely and constantly, and it matters.  They mislead their audiences on subjects they need to know about.

Whether Brian Williams was or wasn't on a one-way ride on a crippled helicopter isn't going to change anyone's voting habits.  It's not going to sway anybody on anything.  FOX News?  Oh they're using their lies to shape public opinion, to sway votes, to inflame and terrify voters.  They do it, constantly, because it works and they know it.

How is it George Will is still pocketing a paycheque?  He's been lying his ass off about climate change - well, forever.  He's shaping people's opinions, plenty of them, and that's going to have an effect on how his country responds to the threat.

In today's America, lying isn't a sin.  It's a way of life and it's about as all-American as mom's apple pie.  Bush and Cheney lied their country into a disastrous, ruinous war and they were rewarded with a second term in office. Congress lied the country into deregulation of the financial sector that blew up in the nation's face and they handled it so well that they were able to fleece the public to cover the losses for their rich pals.

Maybe Williams got punished because he was one of the dying breed, those rare few who are expected to tell the truth, to inform not mislead.  Yeah, when you look at it that way, I guess he had it coming.
Posted by The Mound of Sound at 12:02 PM

C'mon, Mound. You know as well as i do that the right-wing media 'dare' to speak the truth, thereby protecting all that is good and holy, while the 'left-wing' media are involved in an ongoing plot to lead America to ruin through their lies. Hence, the head of Brian Williams was required.

Hmm, kind of reminds me of Dan Rather and his story about Bush's falsified military record....