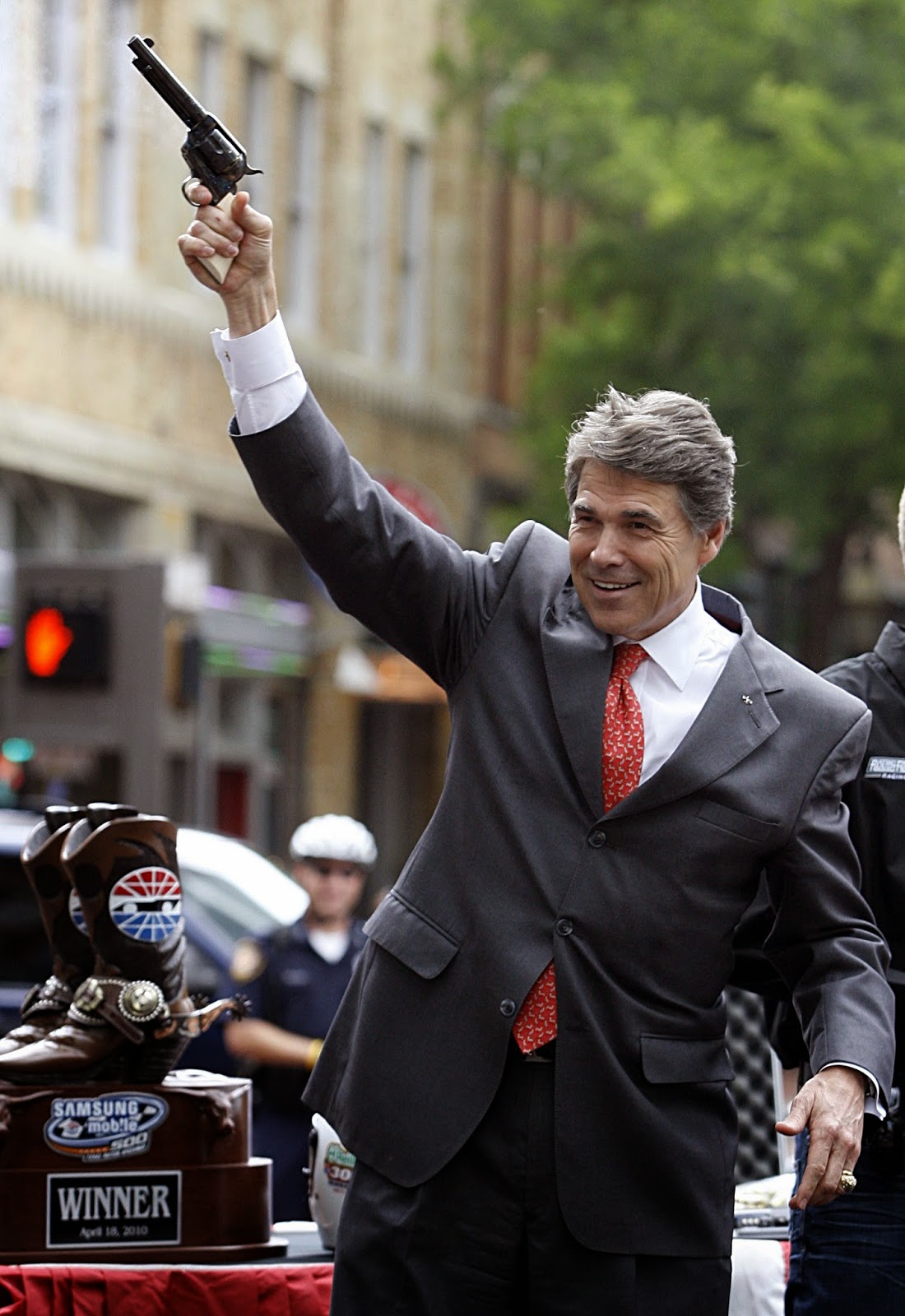 Texas governor Rick Perry's presidential aspirations could be over.  The New York Times reports a Texas grand jury has indicted Perry on two felony counts of abuse of power.

At the heart of Perry's legal woes is a district attorney and corruption buster, a Democrat, who was arrested for drunk driving.  Following the DA's arrest, Perry threatened to use the governor's veto power to block $7.5-million in funding for the anti-corruption unit unless she resigned.  Perry followed through with the threat.

A non-profit group filed a complaint alleging Perry had misused his powers in order to coerce a public servant.  Perry doesn't seem to dispute what happened but maintains what he did was a legitimate exercise of the governor's powers.  The grand jury seems to have agreed with the complainants.
Posted by The Mound of Sound at 5:45 PM