The Chunder Down Under 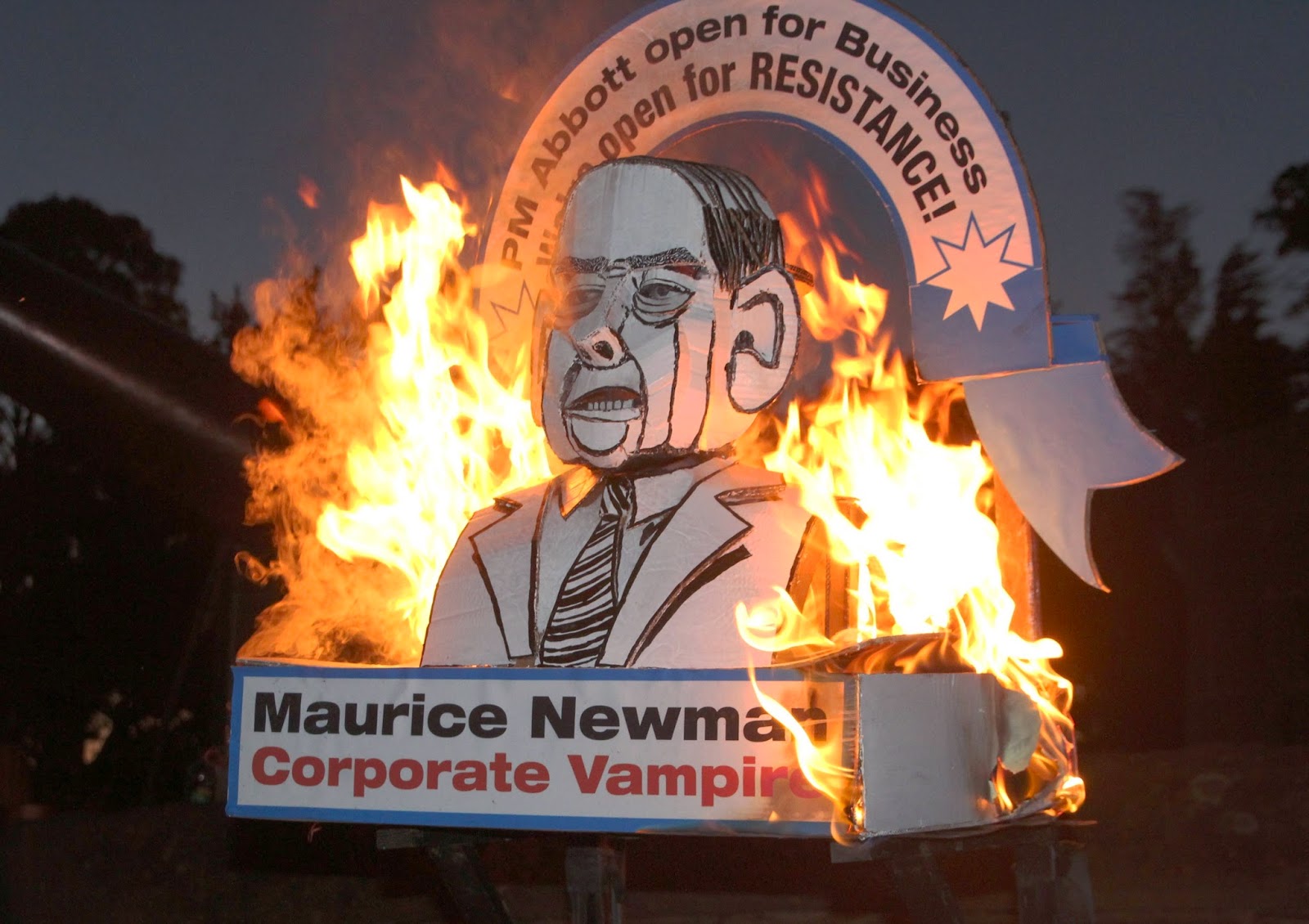 Let's get this unpleasantness out of the way.  "Chunder" is an Australian colloquialism for vomit, puke.  The latest chunder from Down Under comes to us via Tony Abbott's chief business adviser, Maurice Newman.  The chairman of the prime minister's Business Advisory Council warns that Australia is dangerously unprepared for - wait for it - global cooling.

Newman ...said there is evidence that the world is set for a periuod of cooling, rather than warming, leading to  significant geopolitical problems because of a lack of preparedness.

Mark Butler, Labor's environment spokesman, said of Newman's article: 'These kinds of comments would be laughable if he didn't have the prime minister's ear.'

Australia appears to be a Harperian wreck right now, taking the worst elements of the Bush and Obama crackdown on "illegals", and the Bush and Harper zeal for climate change denial.

We always joked they were upside down but we never believed it - until now.