The Faces of Climate Science

Here's another way of looking at climate science.  Photographer Nick Bowers has produced a black and white photo essay entitled, "Scared Scientists," that you can preview at HuffPo. 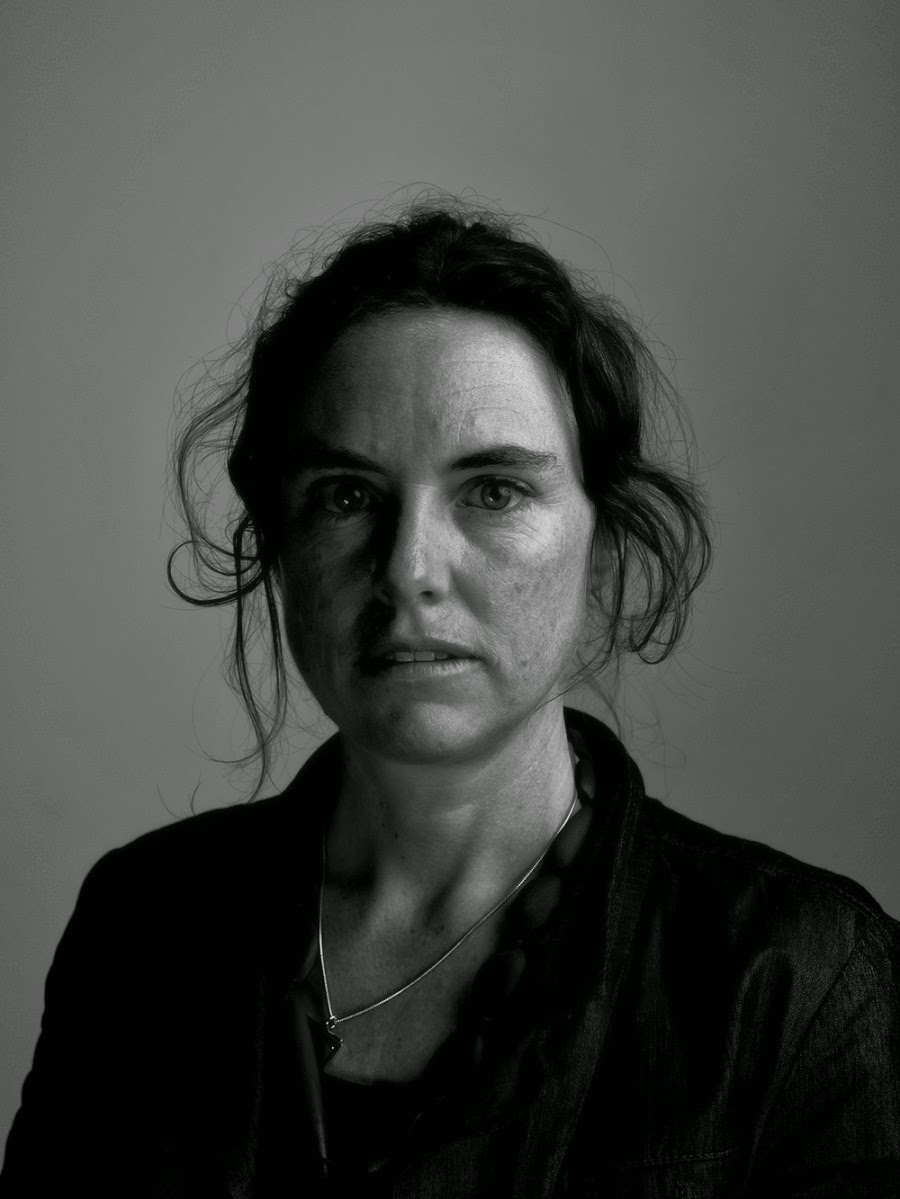 Bowers accompanies the photographs with comments from each subject summing up their views on climate change.

I posted this because of a couple of one-on-ones I've had with climate scientists who, for public consumption, say the assuring "we can do this" stuff but, over a couple of beers in a private setting, default to "we're so screwed."
Posted by The Mound of Sound at 9:23 AM