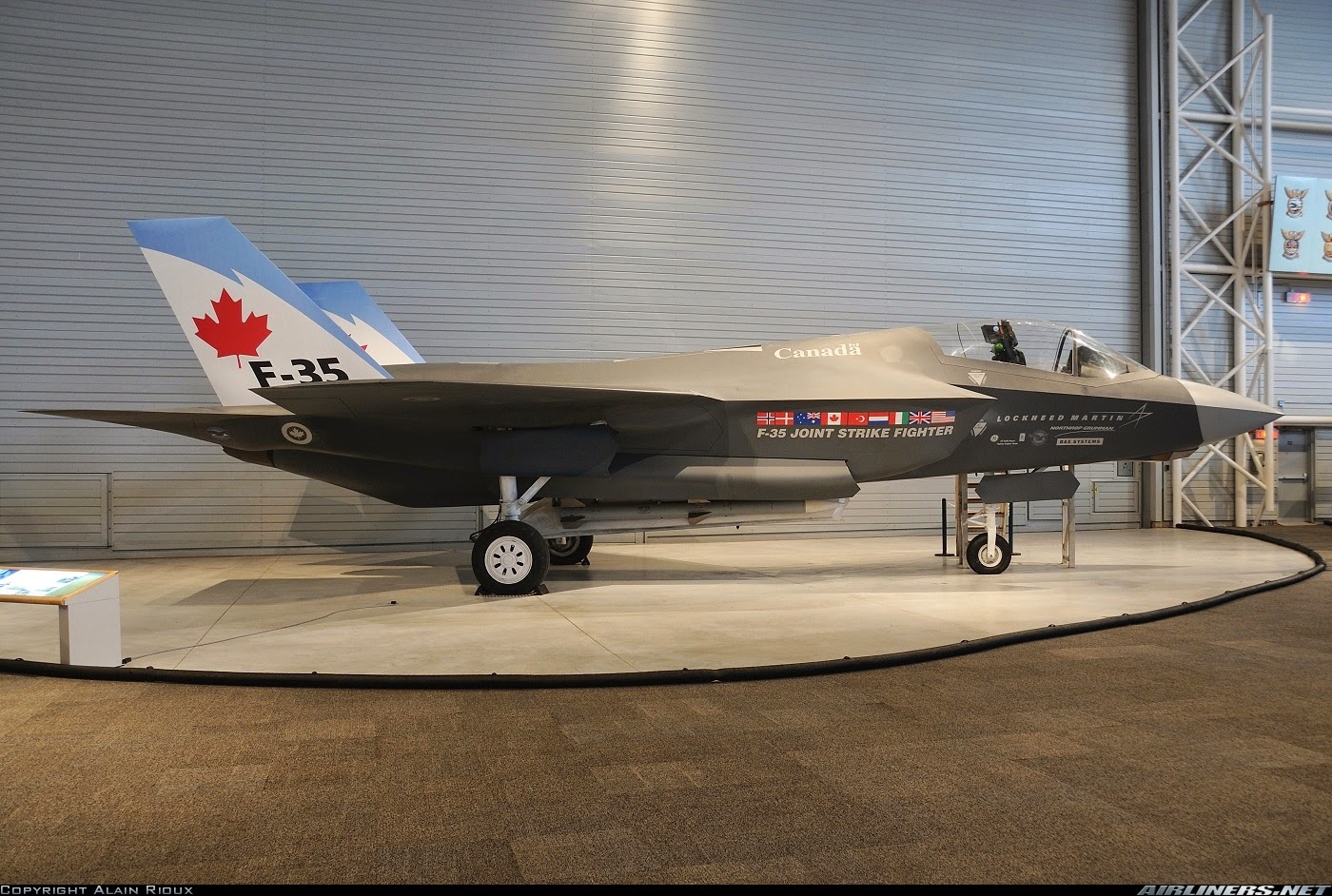 A few days ago it was the US Air Force Air Combat Command chief arguing that his air force needs to get working on a 6th-generation replacement before the 5th generation F-35 even enters operational service.  General Mike Hostage's complaint was that the troubled warplane's weapons bays were too "shallow" - were too small to hold an adequate amount of weaponry.

Now it's the US Navy complaining that getting stuck with only the F-35 could render America's mighty carrier fleet "irrelevant."  What's the navy's gripe?  It's that the F-35 is no longer very stealthy.  An article in the US Naval Institute News warns that the 35's intended targets, Russia and China, have made terrific progress on developing multi-band radars capable of seeing through and targeting the F-35.

The navy seems to believe it needs an "all-aspect" aircraft, a thinly veiled criticism of the F-35's stealth cloaking that is frontal aspect only.  Adversaries approaching from either side, above, below or behind can detect - and attack -  the F-35 just fine.

"...given the proliferation of low frequency radars, there are serious questions about the ability of the F-35C’s survivability against the toughest of air defenses."  That's not pulling any punches, eh?

"All-aspect is highly desirable against this sort of networked [anti-air] environment.”

"Fundamentally, the Navy's lack of an all-aspect broadband stealth jet on the carrier flight deck is giving fuel to advocates of a high-end Unmanned Carrier Launched Airborne Surveillance and Strike (UCLASS) aircraft that can tackle the toughest enemy air defenses.

"Without such capability, the Navy's carrier fleet will fade into irrelevance."

What is the message for Canada when America's two main customers for the F-35 - the US Air Force and the US Navy - are already voicing complaints about the inadequacies of the warplane and clamouring for another warplane to take its place?  Bear in mind that these latest complaints - the inadequate weapons load and the obsolescence of the F-35's stealth cloaking - are just two of the recognized drawbacks.  Add to that, when the F-35 does run into the opposition, its limited fuel load and lack of supercruise could leave it at the mercy of modern fighter interceptors except they're not likely to be very merciful.

I think the message is clear.  Let's not take the enormously expensive leap into unproven and dubious "5th generation" technology.  Remember that, while this is supposedly 5th generation, it's also "beta" technology.  If we're really of a mind to get into air wars with China and Russia in the next 20-years, let's invest in bargain-price cruise missiles.  Congress has the US military in a headlock that will force those admirals and generals to buy 2,400 F-35's.  Another 65 of them parked in Canadian hangars won't do much to improve or weaken either country's air defences.
Posted by The Mound of Sound at 7:48 AM