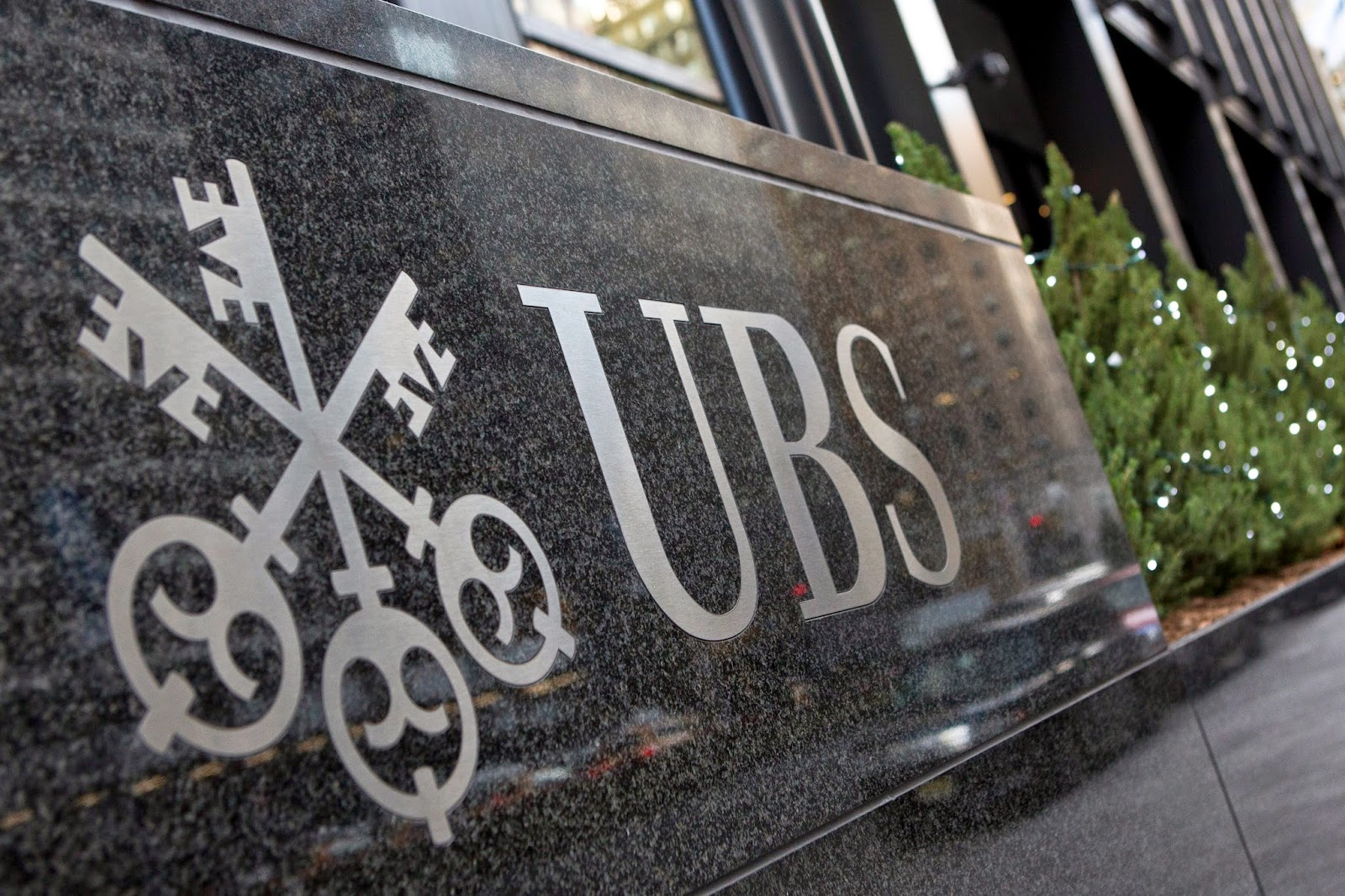 The Swiss banking giant, UBS, says renewable energy is the hands down winner and conventional power generation is finished.

In a briefing paper sent to clients and investors this week, the Zurich-based UBS bank argues that large-scale centralized power stations will soon become extinct because they are too big and inflexible and are "not relevant" for future electricity generation.  Instead the authors expect it to be cheAper and more efficient for households and businesses to generate their own energy to power their cars and to store any surplus energy in their own buildings even without subsidies.

"Solar is at the edge of being a competitive power generation technology.  The biggest drawback has been its intermittency.  This is where batteries and electric vehicles (EVs) come into play.  Battery costs have declined rapidly, and we expect a further decline of more than 50% by 2020. By then a mass [produced] electric vehicle will have almost the same price as a combustion engine car.  But it will save up to 2,000 euros a year on fuel cost, hence, it will begin to pay off almost immediately without any meaningful upfront "investment." This is why we expect a rapidly growing penetration with EVs, in particular in countries with high fossil fuel prices.

The expected 50% reduction in the cost of batteries by 2020 will not just spur electric car sales, but could also lead to exponential growth in demand for stationary batteries to store excess power in buildings, says UBS. "Battery storage should become financially attractive for family homes when combined with a solar system and an electric vehicle.  As a consequence, we expect transformational changes in the utility and auto sectors.  By 2020 investing in a home solar system with a 20-year life span, plus some small-scale home battery technology and an electric car, will pay for itself in six to eight years for the average consumer in Germany, Italy, Spain and much of the rest of Europe."

Australia is already going through something like this.  There, widespread adoption of rooftop solar power systems in residential and commercial properties, is savaging the bottom line of conventional power utilities.   With fossil fuel prices rising and solar costs dropping rapidly along with price breakthroughs in battery technology, the writing could be on the wall especially for high cost/high carbon fossil fuels.  Sorry, Athabasca, but you really should have seen this coming.
Posted by The Mound of Sound at 7:17 AM