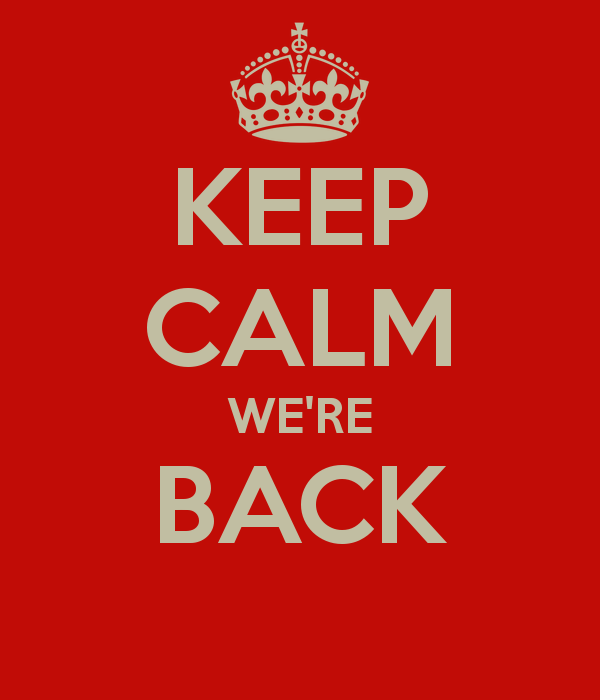 Effective immediately The Disaffected Lib is back in business with no end of thanks to Lorne for putting up with me these past several months.

I laid out my reasons for shutting down this blog in my previous post in March. I'll now explain why I've returned.

Those who have followed my posts over at Lorne's blog, Politics and Its Discontents, will be aware that a lot of my attention lately has been on changes underway in the Arctic from huge methane craters erupting in Siberia, to wildfires sweeping the tundra and northern boreal forest, the thawing of the permafrost, the black and brown soot problem, sea level rise and soil erosion, the accelerating decline in Arctic sea ice and the deglaciation of the Greenland ice sheet.

The research that keeps pouring in suggests that we may be awfully near, perhaps even past, a major climate change tipping point.  All of these events underway in the polar latitudes are synergistic.  Each fuels all others.  No one seems to be able to weigh the overall synergy.  It's hard enough to keep up with these phenomena individually much less collectively.

Last week there was an analysis positing sea level rise far more severe than anything previously forecast.  It suggested we could be in for as much as 2.5-metres of sea level rise by 2040.  On delving into this assessment I realized that, if it is accurate, we should begin to see a noticeable increase in the annual rate of sea level rise within five or six years.  If that happens, there's a strong indication that we have passed a major climate change tipping point and face the real prospect of natural feedback mechanisms driving runaway global warming.

I have already begun making enquiries of municipal and provincial agencies involved with climate change impacts and sea level rise.  After that I plan to pursue the scientific community before venturing into the federal maelstrom of denialism.

Governments at all levels need to open a dialogue with the Canadian people to inform the public of where we stand and what the future portends.  Without that discussion we will not have the informed electorate capable of driving effective political action.  Without that dialogue we'll remain trapped under the smothering blanket of neo-liberal, petro-pols that now has a strangle hold on our Parliament.

Maybe this blog and others like it, with your help, can compel our political class to start engaging with us on this and other critical issues and begin formulating policy that has been too long neglected.  Maybe.
Posted by The Mound of Sound at 6:56 PM

Good to read you under your own banner again! Also thanks to Lorne for keeping your voice accessible.

Instead of enlightened leadership & effective respectful government, Canada and Canadians have been handed failure, deceit, evangelism and bizarre foreign policy by a federal government that spies on ordinary citizens.

So environment & politics are currently intrinsicaally linked, bound together. But like a strangling vine or a continuous toxic leak, the Harper Party now moves with its corporatist unelected partners in favor of destructive environmental actions.. and attacking anyone who gets in their way

Welcome back. Just don't drink the water or breathe the air.

Good to have you back, Mound.

LOL. You certainly got sucked back into the black hole of pointless amateur punditry. And then some! 51 blogs in 10 days. You gotta be kidding. Do you take any time out to eat or sleep? Or is your life just one long endless miserable rant?

I check in with Idiot Bloggers from time to time just to remind myself what a waste of time political blogging is. If Canada was a democracy, it might be a different story. But lo and behold, I see The Mound's rants stinking up the place like never before.

You should've stuck with your original instincts when you threw your little hissy fit a while back and decided to do something with your time other than ersatz editorializing. You had broken free from the loonie bin. Now you're just another crazy too demented to realize your trapped in an insane asylum run by the inmates!