I remember when a hard rain meant you might see standing water in farm fields. That was a different time even if it was just a couple of decades ago.  Today our notion of a hard rain is different.  Today it means flash flooding, highly destructive inundation that typically overwhelms infrastructure that was designed and built to handle a climate that is no longer with us, that has been displaced. 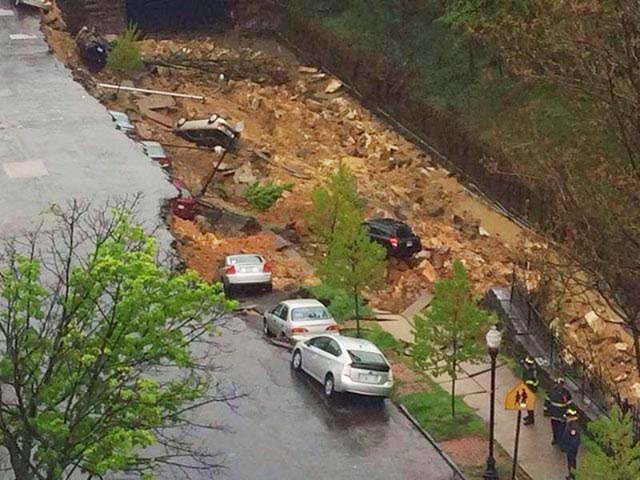 No place is immune.  In September of last year, even my little seaside town sustained flash flooding when nearly an inch and a half of rain fell in the span of just 18-minutes.

In early August, about five inches of rain fell in Burlington within a matter of hours.  For the municipality that represented about two months of normal rainfall.

The United States, from the southwest to the northeast, has been hammered by flash flooding events this year.  Even drought-stricken southern California reeled as heavy rains swept out of the mountains into San Bernardino county.  In Detroit, a "once in a century" storm (the second in two years), filled the I-75 expressway right up to an overpass. 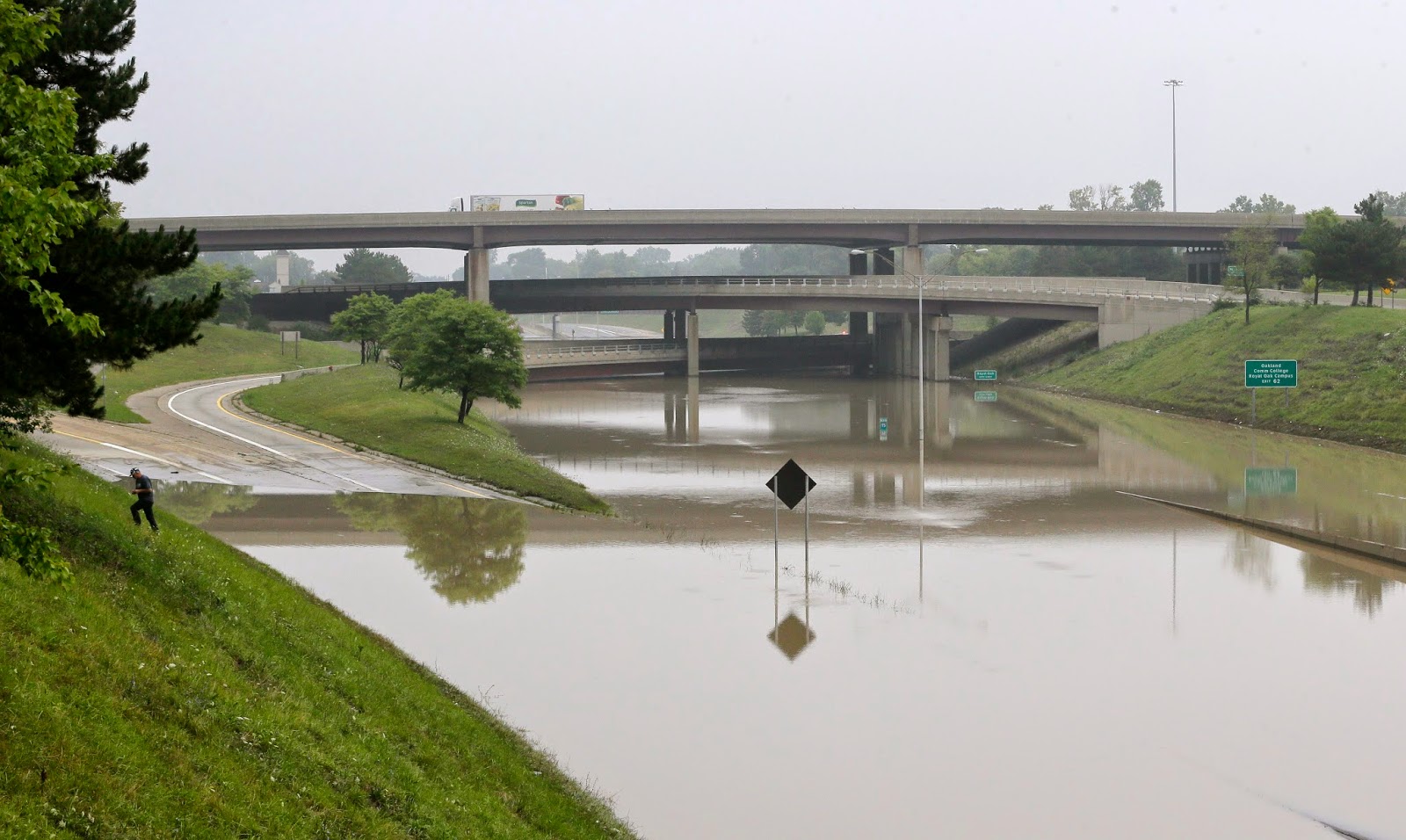 The message is clear.  From now on we have to expect the unexpected.  The climate has changed and the impacts can be both severe and abrupt.  From severe storm events of increasing frequency, intensity and duration to sustained droughts to sea level rise of a magnitude far beyond what we expected just a few years ago, we are being overtaken by events.

We don't have a lot of options and we don't have a lot of time.  We can stick with our current approach, a state of catatonic stupor, or we can recognize that the climate has changed and we need to catch up in order to change with it.  Changing - adapting - is going to be a Herculean challenge.  It's going to be costly.  It will require governments at all levels to change focus and redirect assets.  One thing is clear, the current federal government is not up to this challenge.

The everyday people, understand climate change and how it is affecting the planet. They see their food crops destroyed, by droughts and/or by flooding.

We are seeing, horrific forest fires especially in, the NWT and in BC. Forest fires are becoming more numerous and deadly. Forests are as dry as tinder and are burning out of control.

However, as we all know? Greed trumps common sense every time.

The evidence (and the seat of my pants) suggests we are in for a cooling trend overall as a Maunder Minimum will trump CO2 warming. Feeding 7 Billion people in a little ice age will be demanding at best.

Anon, have you informed NASA,NOAA, NCAR, the British Met Office and the national academies of science of every Western nation about your remarkable science? By the way, can I be your agent? If you're right, we can milk the fossil fuel industry for tens of billions for taking them off the global warming hook.